‘They tried to put us in special education’: The story of the first set of triplets to graduate from GSU

‘They tried to put us in special education’: The… 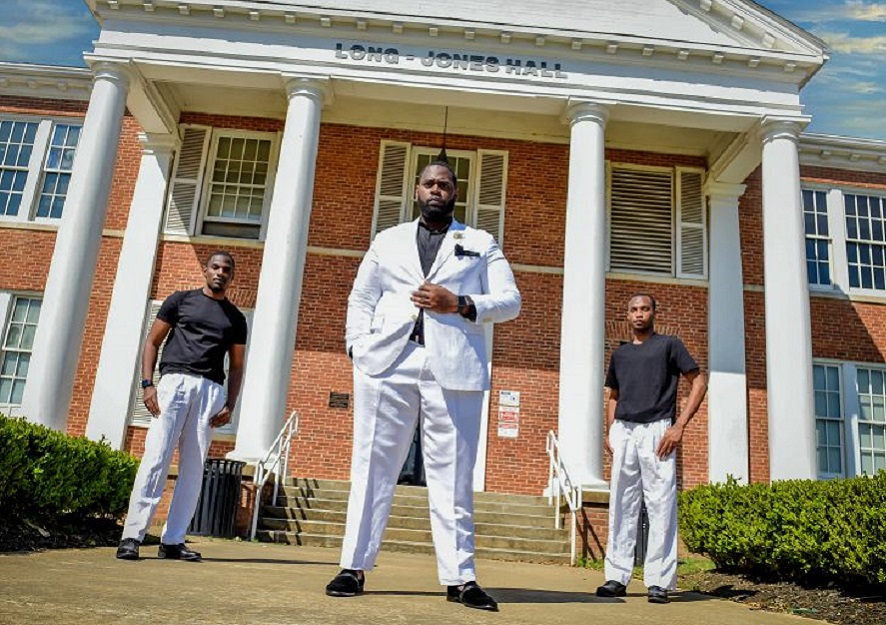 The brothers, Stevie, Steven, and Stephon, have been inseparable since birth and after graduation on April 15, they will be following their individual passion but will still remain close as distance, time and space could never be a barrier.

Being born eight weeks premature brought its own challenges from the onset but their sheer determination and drive, coupled with their innate talents, soon got everyone off their backs, allowing them to blaze their own path. “They tried to put us in special education,” said Stephon, the youngest brother. “If it wasn’t for my mother…she’s the one that said ‘no, those boys got talent.’ When we graduated high school, we proved them wrong. Now we’re getting ready to walk and prove them wrong.”

After graduation, Steven will take a well-deserved gap year before enrolling in medical school. Stevie would be attending an MCAT prep program at the University of Miami. They both aspire to be medical doctors to fill in the much-needed void in the field. Stevie, the firstborn, knew he wanted to be a physician after seeing the way doctors cared for his grandmother after her knee surgery. “They were straightforward but also endlessly concerned and compassionate. This gave me a greater appreciation for the medical profession. I decided it was my purpose in life to give back…Representation matters,” he said.

“More importantly, Black health matters…This field is in need, and I want to be a part of that. I want to be able to help heal this world.”

Stephon, the last of the three, and with a double major in management and computer information, will plunge into the world of work, starting a new position at Federal Deposit Insurance Corporation (FDIC).

“My brothers will be just a phone call away,” Steven said about the bittersweet feeling of going their separate ways. He added that they are proof that once you put in the work and have a good support system, you can be whoever you want to be without limitations. “We want to set the standards for not only our family, but for our community, so when students graduate from high school or younger children in elementary school see us, they see role models.

“They see we came through Winn Parish, went through the school system, went to college and finished college, and are moving on to their next step in life. The future belongs to those who believe in the beauty of their dreams. The beauty is there. Now go and achieve.”

The Winnfield, Louisiana natives admit being in university came with some obstacles as they had to keep their head above water. However, they enjoyed the perks of being triplets as it has been amazing having each other every step of the way. “It’s awesome being a triplet. When you tell people you are triplets, it’s like you are a celebrity. You’re famous. They don’t believe it until they see all three faces,” Stevie said.