U.S. jobs increased by 916K in March yet Black workers are being left out as new data show

U.S. jobs increased by 916K in March yet Black… 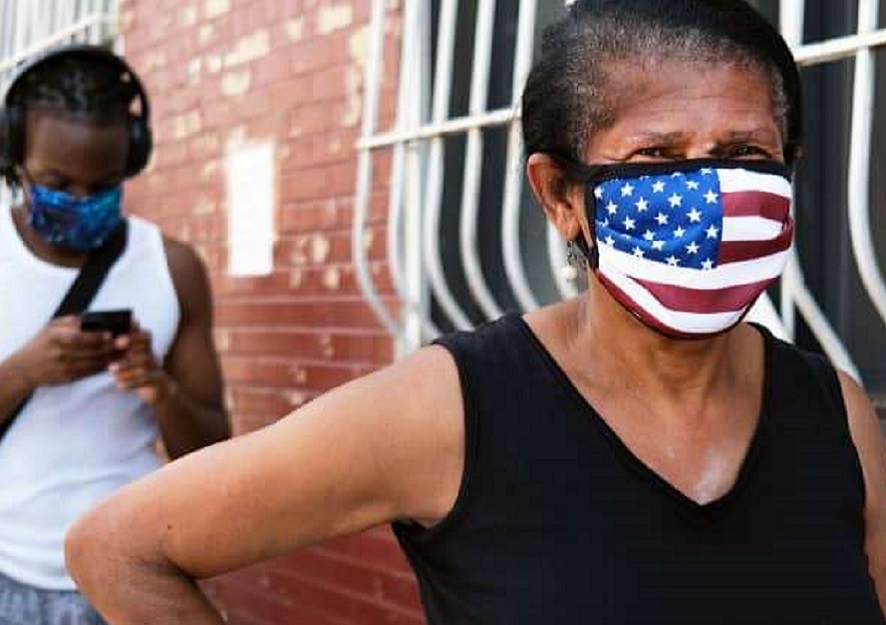 The U.S. economy has shown resilience as revealed in the latest data on the country’s unemployment rate. The economy added 916,000 jobs in March on the back of improved coronavirus vaccine distribution.

The unemployment rate dropped marginally to 6.0 percent from 6.2 percent in February. Although the latest growth rate has been hailed by many economists as a sign that the U.S. economy is recovering, Blacks are not enjoying it.

Black unemployment remains high at 9.6 percent, the Bureau of Labor Statistics figures show, although it is an improvement in February’s which was at 9.9 percent. The data also shows that Black women are left behind.

Employment for Black women is 9.7 percent lower than it was in February while that of Black men stands at 5.9 percent. Employment for white men and women stands 5 percent and 5.4 percent respectively.

In March 2020 when the pandemic was not super spreading, Black unemployment was 6.8%, confirming multiple reports that Blacks have been disproportionately hit by the pandemic compared to whites.

Federal Reserve Chairman, Jerome Powell, attributes the development to a lackadaisical labor market. “It’s slack in the labor market,” Powell said in March. “It’s sad to see because those disparities had really come down to record lows.”

An economist at the Washington Center for Equitable Growth, Kate Bahn, opined that “Whoever was hit the hardest takes the longest to recover. Once we are long into the recovery, employment levels and income levels may not fully recover for years.”

A blog post by Joe Biden’s chief labor economist Janelle Jones noted that the trend is pronounced in the public sector due to job losses in the last year. “Losses in local and state government and leisure and hospitality have disproportionate impacts on Black women’s employment,” she wrote. “Black women are nearly one in four public sector workers. Half a million Black women have left the labor market since January 2020.”

According to Bloomberg, the unemployment rate for Black workers with a bachelor’s degree or higher was 4.7%, compared to 3.6% for White Americans. “If even the best-educated Black person doesn’t do as well in the economy, then that must be discrimination,” said William Spriggs, chief economist at the American Federation of Labor and Congress of Industrial Organizations.

After almost 30 yrs, woman with world’s longest nails broke her own record, and then cut them
Stolen Confederate monument to be turned into toilet if ‘racist’ group doesn’t hail Assata Shakur