Why Joe Biden’s response to the killing of Daunte… 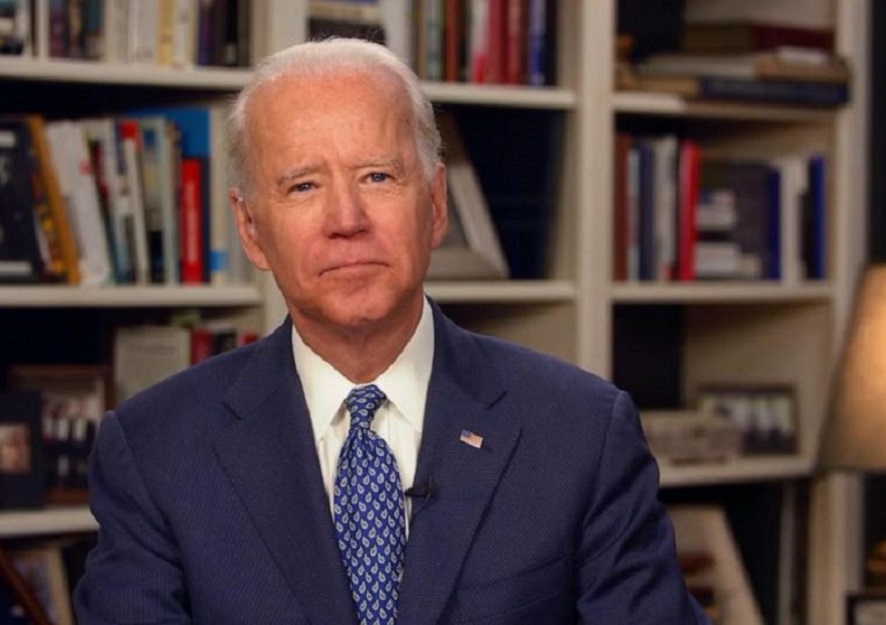 Earlier this week, President Joe Biden was forced to deal with his own share of the American epidemic of law officers shooting unarmed Black people to death. And when he spoke, the president commiserated with the family of 20-year-old Daunte Wright but warned protesters not to turn their demonstration into looting.

As it happened, the president’s admonition did not please a lot of African-Americans as well as liberals and progressives in and out of the Democratic Party.

Biden on April 12: “You all have watched, I assume, as I did the film, which is fairly — the body cam, which is fairly graphic. The question is, was it an accident? Was it intentional? That remains to be determined by a full-blown investigation…But in the meantime I want to make it clear again. There is absolutely no justification — none — for looting, no justification for violence. Peaceful protest? Understandable.”

Bowman continued, saying “[e]very police shooting gives Black America a reason to mistrust the government. But so does every president who jumps to defend property before Black Americans.” His concerns were echoed by his followers as well others on the internet. Many Black people regretted Biden’s attempt to even out his sympathies for both the protesters and Wright’s family on one hand while leaving the police a benefit of the doubt and hoping private capital is not destroyed. Some described it disapprovingly as the “moderate” and “centrist” position while on tweeter, Kayla James remarked that “[e]very Black person who voted for him should be ashamed. Shame on you. Shame!”

Protests continue in the city of Brooklyn Center following the killing of Wright, who was fatally shot by a Minnesota police officer during a traffic stop on Sunday.

The tragic incident occurred after Wright was pulled over for driving with an expired tag, police said, according to CNN. What was, however, supposed to be a routine traffic stop quickly escalated after officers attempted to arrest him when they realized he reportedly had an outstanding warrant for misdemeanor offenses after running his name through their system.