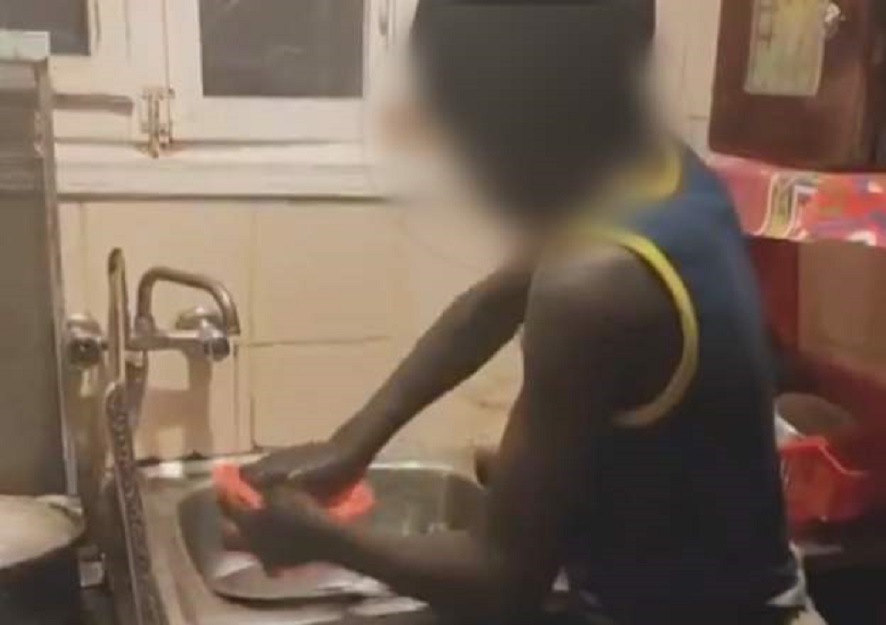 A 14-year-old refuge seeker from South Sudan had his “private parts also exposed to a source of flame” in the making of a video for the social media platform Tik Tok. An initial uproar was raised over the video which showed the child being verbally and physically assaulted.

The teenager, Akok Kuol, is registered with his family of refuge seekers in Egypt in the records of the United Nations refugee agency. They are originally from South Sudan. It was the South Sudan Embassy in Egypt that revealed that Kuol’s parts were exposed to fire. So far, Egyptian police have arrested a number of people in connection to the incident.

The video is thought to have been recorded in Cairo on Friday. In it, Kuol is the subject of insults and physical assault by others.

South Sudan’s ambassador to Egypt, Joseph Moum Majak, tweeted that, “[T]he authorities [in Egypt] arrested the perpetrators and remanded them for two weeks for further investigation”. Majak’s counterpart in Juba has also condemned the incident calling it “unjust behavior”.

Meanwhile, in a related story, a 15-year-old South African student, who was assaulted by her fellow mates in school, reportedly took her own life after the video of the bullying incident went viral, local news outlet TimesLIVE reported.

The deceased teen, identified as Lufuno Mavhunga, was a student at Mbilwi Secondary School in the province of Limpopo. The South African Human Rights Commission (SAHRC) and the victim’s brother told the news outlet she was assaulted by the two bullies after one of them took issue with Lufuno blocking her on WhatsApp and Facebook. The deceased teen took that action because the bully had been sending her insulting messages on both platforms.

In the video of the April 12 incident, the two bullies are seen confronting Lufuno with one of them slapping her multiple times. Lufuno is seen trying to shield herself from the abuse and is heard telling the bully, “You are hurting me.” The bully, however, disregards her pleas and continues beating her. During the assault, other students who witnessed the incident can be heard cheering the bully.