After turning down $1m on Shark Tank, she is set to become world’s largest vegan fried chicken maker

After turning down $1m on Shark Tank, she is… 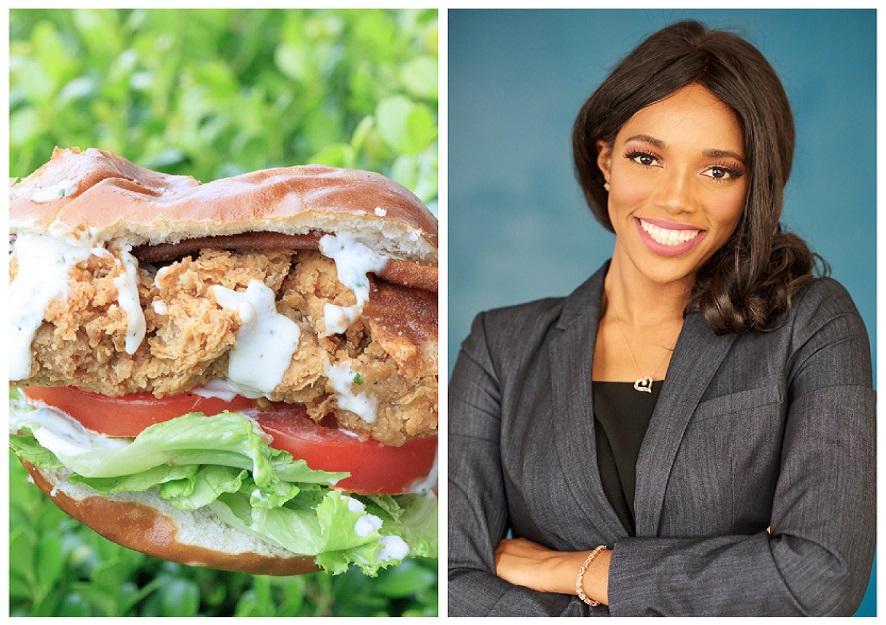 Many entrepreneurs would grab a $1 million investment opportunity from any credible investor. But that was not the case for Deborah Torres when angel investor Mark Cuban offered to invest in her fried chicken company, Atlas Monroe.

Torres had appeared on ABC’s Shark Tank in 2019 to pitch her company for investment and was offered $1 million for 100% of the company. However, she refused the investment because Cuban and guest investor Rohan Oza’s offer did not reflect the true value of her company.

“The fact you guys are even offering a million dollars lets me know you do understand what we are worth,” Torres said on the show.

CNBC quoted her as saying, “As soon as we get our facility, we will fulfill the orders and hit a million dollars immediately.”

“We walked away from a million dollars, and we’re walking into $24 million. We know we have something really extraordinary in our hands,” she said at the time.

Since then, her company has made giant strides in the food industry. Atlas Monroe is set to become the largest vegan fried chicken company in the world. This comes as the company recently acquired its own multi-million-dollar manufacturing plant at a two-story, 10,000-square-foot warehouse in San Diego, CA, VegNews reported. The company is eyeing a second location this year after exceeding $2 million in online sales since Torres appeared on the show.

Since the groundbreaking sales, the company now sells a range of vegan meat substitutes including deep-fried turkey, ribs, bacon, beef, and fried chicken.

Meanwhile, Torres has accused ‘Shark Tank’ of not fairly representing her on the show. “On [Shark Tank] there were many edits of conversations to make it appear that I wasn’t intelligent enough for obvious dramatic effects of the ‘shocking’ ending. I was completely blindsided when it aired and had no idea the effect it would have on my life,” the California entrepreneur told VegNews.

“I mean, if we are going to talk about it honestly, just imagine being a Black woman in America graduating high school at age 15 and receiving your first degree at 17 all to be made to look like an idiot on national television for the sake of views, when you were just trying to pursue your dreams—it was crushing, to say the least. I think God works in mysterious ways because what was meant to harm me propelled me to where I am today—the proud and sole owner of the world’s largest vegan fried chicken manufacturing company and 100-percent owner of a multi-million dollar manufacturing facility.”

According to CNBC, Torres was inspired to develop her plant-based food after her father was diagnosed with Type 2 diabetes. The move was to develop a healthy lifestyle among her family.

“My whole family and I went on a raw, vegan, and organic diet for 90 days. We grew really ‘hangry’ at each other from just eating salads and fruit salads,” Torres said. “After the 90 days, [my father] was completely healed. We vowed to stay organic, plant-based, and natural. We continued to experiment, and Atlas Monroe was born.”

This 17-yr-old Nigerian just bagged 19 scholarship offers worth over $5m from U.S. and Canada
She was ridiculed by her peers, now she is the youngest active female doctor in SA at 21