Anger in Kenya as MPs say yes to tax-free… 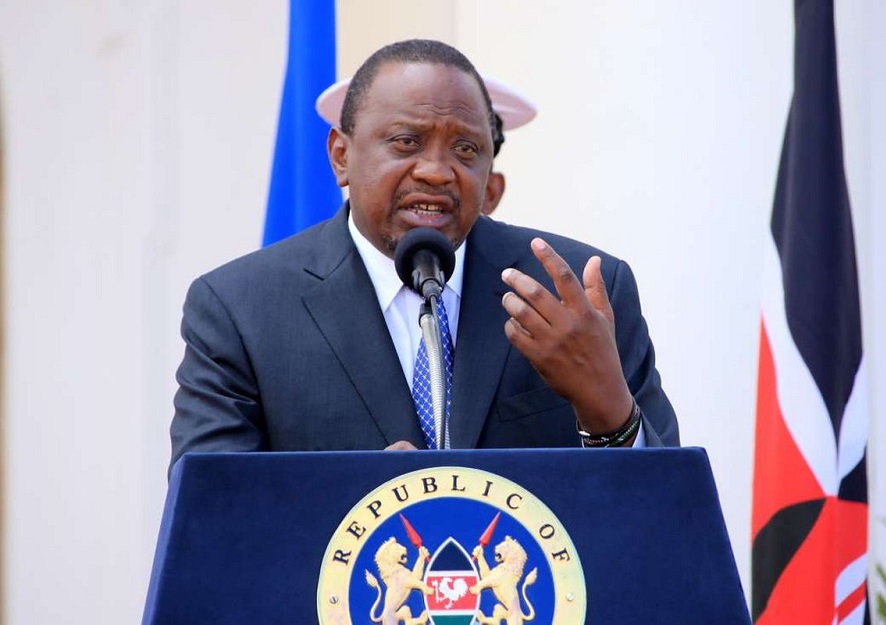 Kenyans have expressed outrage over a decision to exempt Japanese firms, employees, and consultants undertaking local projects funded through grants from Tokyo from paying income tax. Kenyan’s parliament approved the deal on Wednesday, sparking a series of protests and uproar from civil society groups and ordinary Kenyans on mainstream media and social media.

According to Kenyan’s National Assembly, the exemption was a conditional requirement for all financing agreements between Japan and any other government. MPs were told that agreements signed between the Japanese government and Kenya require that Japanese nationals be exempted from income tax.

According to Kenya’s Business Daily, the approval means that firms currently involved in the implementation of 16 ongoing projects valued at $3 billion will not pay any tax to the Kenya Revenue Authority (KRA).

The government has justified the decision, saying the benefits of the deals were greater than the taxes that would have been collected.

One of the lead civil society groups speaking out against the tax exception is the Tax Justice Network Africa. The lead advocate of the group, Alvin Mosioma, told Kenya’s Citizen TV that the move could motivate other businesses to register in Japan in order to take advantage of similar exceptions.

He stressed that the tax exceptions lacked clarity, adding that it was prone to abuse. According to him, such a move required input from the public and other organizations before implementation.