Beauty empire founder Britney Winters on how she uses… 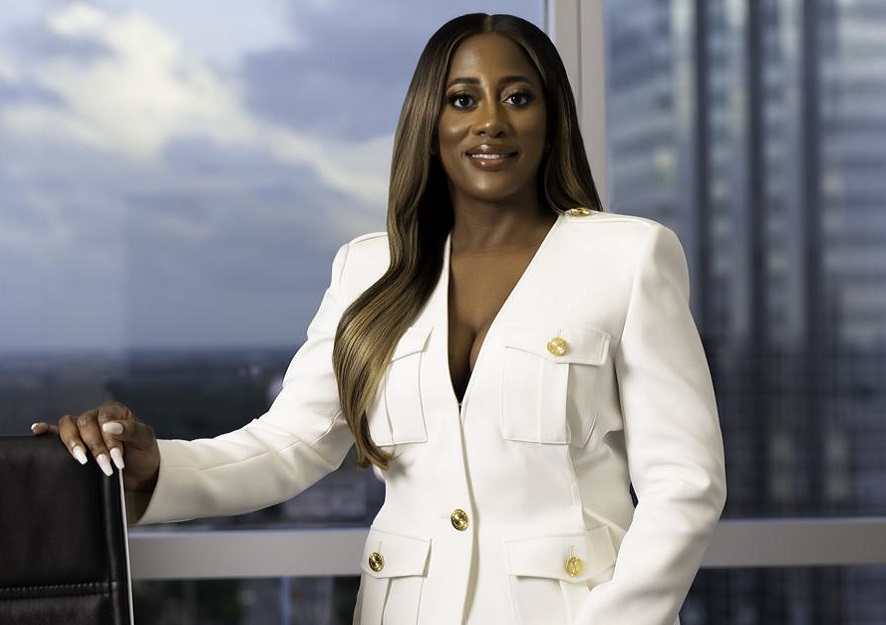 Britney Winters is the founder and CEO of Upgrade Boutique, a hair wig and extension company in the United States. She uses her network to raise funds to finance her firm and support other black-oriented businesses that are struggling to raise Venture Funding.

Her journey to this day has been one that can be described as challenging and daunting. Winters had in the past tried a number of times to raise funds to invest in her business but got a lot of nos.

The Harvard graduate complained to a classmate about how unfulfilling her job was and the challenges she is facing raising VC funding to scale up her business. Her mate, Kate Lazaroff Puck, came to her rescue by investing $50,000 in Upgrade.

Black-owned businesses in America struggle to raise funds, according to a study by Harvard Business School. Since 2009, Black women business owners have received just 0.6% of all VC investment.

“A lot of Black women don’t get that first injection of capital to prove out that there is demand for their business,” Winters told Forbes. “I was very fortunate.”

Winters was fortunate enough to get another help from a Harvard schoolmate, Anya Hayden, who is an investor in Founders Fund. She introduced Winters to the partners of the fund. Again, Winters’ Harvard network provided access to capital to her when she participated in a networking event to honor Emily Keeton.

After giving her elevator pitch at the event, Keeton offered to help Winters to raise funds to support her business. Within a few months, the CEO of Upgrade had commitments from three VCs, thanks to Keeton. “Mercury Fund and The Artemis Fund co-led the $1.7 million seed round, with additional investments from Next Coast Ventures. The seed investors join existing investor Stray Dog, a Founders Fund investment vehicle led by Anya Hayden,” Forbes reported.

Since 2019, Upgrade Boutique has raised nearly $2 million in venture capital funding. “I think of all the people with great ideas who don’t have access to networks [like Harvard’s alumni],” said Winters. “I feel immense pressure to do well and succeed so that I can open the door for the next Black female founder.”

Winters views networking as very critical as it served when she had nowhere to turn for support to boost her business. “It’s surprising how critical networking is. When I got to business school, I was really open-minded. I connected with everybody, made friends from all different backgrounds and walks of life, and that really served me well,” she said.

Now the entrepreneur wants to create more opportunities for people who look like her.

From U.S. to Nigeria, this is the man behind the new airline in Lagos to watch for cheap flights
AP Top Entertainment News at 10:25 a.m. EDT – Yahoo News