Bill Cosby denied parole after refusing to participate in… 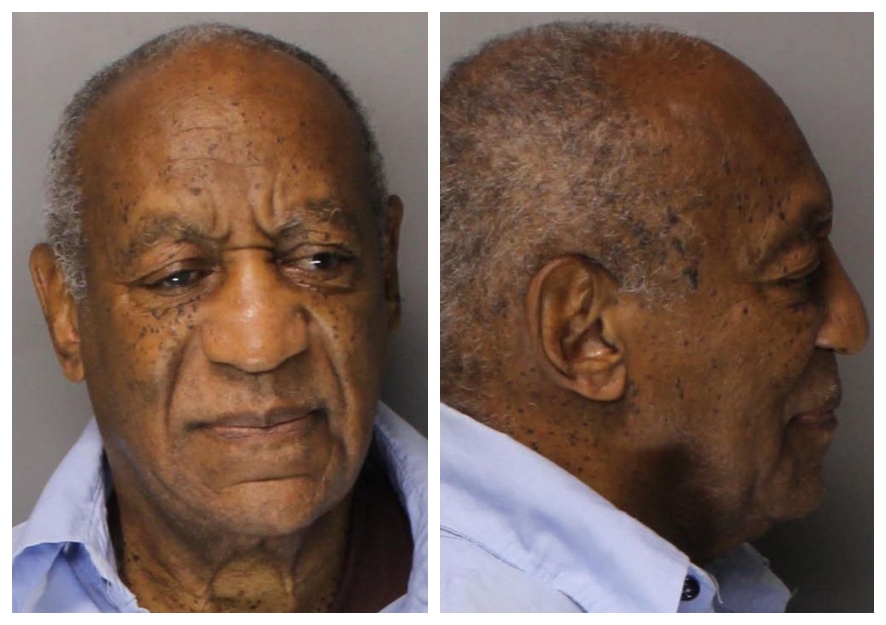 The Pennsylvania Parole Board has denied Bill Cosby parole on the grounds that the 83-year-old actor and comedian did not meet certain requirements in order to be eligible. The board explained the reasons behind their decision in a letter that was obtained by USA TODAY.

Cosby was sentenced to three to ten years in prison in 2018 on three counts of aggravated assault for drugging and sexually assaulting former basketball player Andrea Constand in his home in 2004.

In the May 11 letter, the board explained Cosby was denied parole because he is required to partake in a “treatment program for sex offenders and violence prevention.” The board also said Cosby had failed to “develop a parole release plan” and received a “negative recommendation” from the Department of Corrections.

For his next parole interview, the board added it will look into whether The Cosby Show actor has taken part and also completed the sex offenders and violence prevention program, CNN reported. The letter also stated the disgraced entertainer is expected to have a “clear conduct record.”

Responding to the decision by the board, Andrew Wyatt, a spokesperson for Cosby, told the news outlet the outcome did not come as a surprise to the comedian as well as those close to him and his legal team.

“Mr. Cosby has vehemently proclaimed his innocence and continues to deny all allegations made against him, as being false, without the sheer evidence of any proof. Today, Mr. Cosby continues to remain hopeful that the Pennsylvania State Supreme Court will issue an opinion to vacate his conviction or warrant him a new trial,” Wyatt said in a statement.

Cosby’s case was the first high-profile celebrity conviction of the #MeToo era which was initiated to raise awareness of sexual harassment and sexual abuse at the workplace. Cosby also had several other women coming out to accuse him of sexual misconduct going back to almost 30 years.

Texas governor asked to grant posthumous pardon to George Floyd
Just weeks after he was made redundant, he unveiled his own wealth management company