Billy Porter reveals he has been living with HIV… 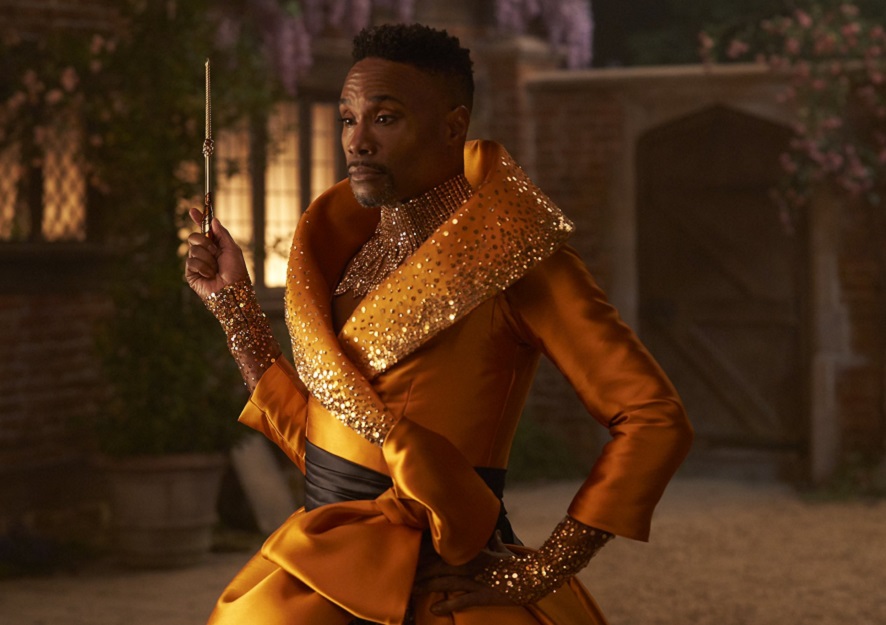 Actor Billy Porter said in an interview published on Wednesday that he has known for the past 14 years that he has been living with HIV but initially kept it from his mother as well as from his co-stars on the award-winning hit TV series Pose.

Porter granted the interview to The Hollywood Reporter and described his work on Pose as “an opportunity to work through shame”. The series which began in 2018 saw Porter playing the character Pray Tell, an iteration of 1980s and 90s queer New York City ballroom dancers. Pray Tell was also an HIV-positive character.

“[T]he brilliance of Pray Tell and this opportunity was that I was able to say everything that I wanted to say through a surrogate,” Porter told THR. According to the actor, the decision to keep quiet about his status was out of shame of disappointing a strongly religious family. He also came to see his diagnosis as a punishment God meted out to him for how he had lived his life.

Porter was of the view that not telling his mother about his status shielded her from persecution and shame too. After all, she had been the target of judgemental churchgoers who did not overlook the fact that her son is queer. But while the world came to a near standstill in 2020 due to the coronavirus pandemic, Porter mustered courage and told his mum. He was surprised by her reaction.

The mother of the 51-year-old reportedly told her son after he revealed his secret: “You’ve been carrying this around for 14 years? Don’t ever do this again. I’m your mother, I love you no matter what.”

After telling his mother, Porter claims he now feels free.

“And it’s all true. It’s my own shame. Years of trauma make a human being skittish. But the truth shall set you free. I feel my heart releasing. It had felt like a hand was holding my heart clenched for years — for years — and it’s all gone”.

The actor now wants to look to the future and continue as he has done before the bombshell revelation. The usually flamboyant and energetic Porter says his virus load is low and he is healthy.

“I’m getting ready to play the fairy godmother in Cinderella. I have new music coming out. I have a memoir coming out. Pose is out. I’m directing my first film. And I’m trying to be present,” he added.