Bob Marley still making millions, here’s how much he would be worth were he alive today

Bob Marley still making millions, here’s how much he… 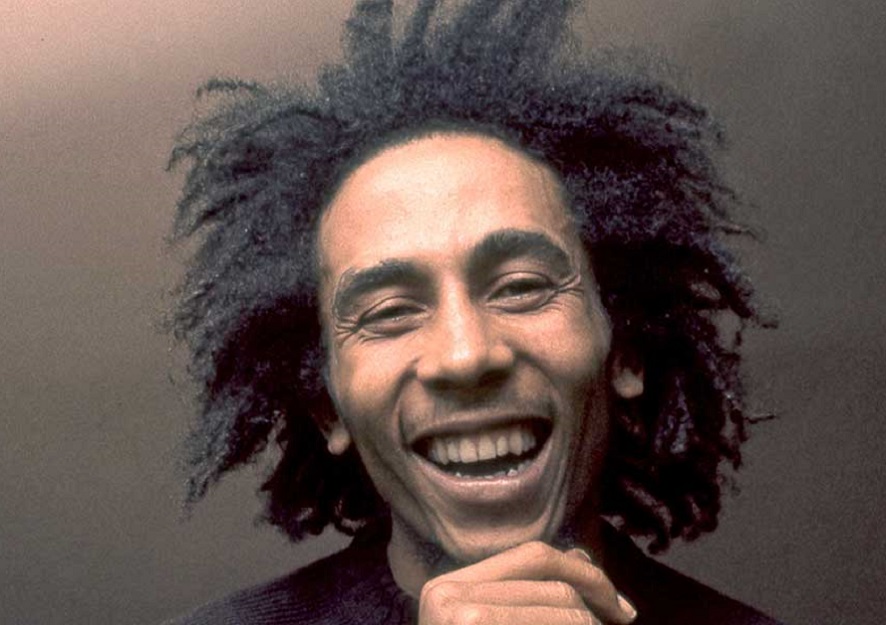 Today marks exactly 40 years since reggae legend Bob Marley passed away. His death on May 11, 1981, came as a shock to many across the world. The iconic musician reportedly died at age 36 en route to Jamaica at Cedars of Lebanon Hospital in Miami, Florida.

Despite his demise some 40 years ago, the reggae king’s estate is quite profitable. Forbes listed Bob Marley among the highest-paid dead celebrities in the world.

According to the Forbes list, the reggae artiste saw his music streams soar, accumulating over a billion spins worldwide. “House of Marley, his line of speakers, turntables, and headphones, and sales of T-shirts and lighters adorned with his likeness also added more than $3 million to his coffers,” Forbes reported.

In total, Forbes estimates his net worth to be $14 million, making him the eighth highest-paid dead celebrity.  According to Celebrity Net Worth, Bob Marley was worth $11.5 million at the time of his death, which is equivalent to $32 million in today’s inflation-adjusted dollars.

His records have sold more than 75 million copies globally, making him one of the best sellers of all time. And if he were to be alive today, Celebrity Net Worth estimates he would have been worth $200 million.

Bob Marley was born on February 6, 1945, to February 6, 1945, Cedella Malcolm in Nine Mile, Saint Ann Parish, Jamaica. When his father, a white Jamaican from Sussex, England, died in 1955, his mom moved to Trenchtown and re-married.

His music career started in 1963 when he formed The Wailers with Bunny Wailer, Peter Tosh, Junior Braithwaite, Beverley Kelso, and Cherry Smith. Although the group disbanded in 1974, it is remembered for its hit song “Simmer Down.”

Marley pursued a solo career and released his first album titled “Exodus” in 1977. He released 13 studio albums and six live albums and singles such as “Redemption Song,” “I Shot the Sheriff,” “No Woman, No Cry,” “One Love,” and “Get Up, Stand Up.”

In 1966, the reggae icon married Alpharita Constantia “Rita” Anderson in Kingston, Jamaica. They had four children together, including two adopted children from past relationships. He also had five children with others, including Damian, who became a Grammy-winning reggae musician.

Recognition of accomplishments in Africa key to continued development says new Director General of KFAS – Africanews English
Akshay Kumar lauds fans as they donate food to disable people in Africa: What you guys are doing is phenomenal – PINKVILLA