J-Hope, a member of Grammy-nominated South Korean band BTS, has donated 100 million won (Rs. 65,93,631 approx) for children who are in danger of violence in Tanzania, via Seoul-based charity. 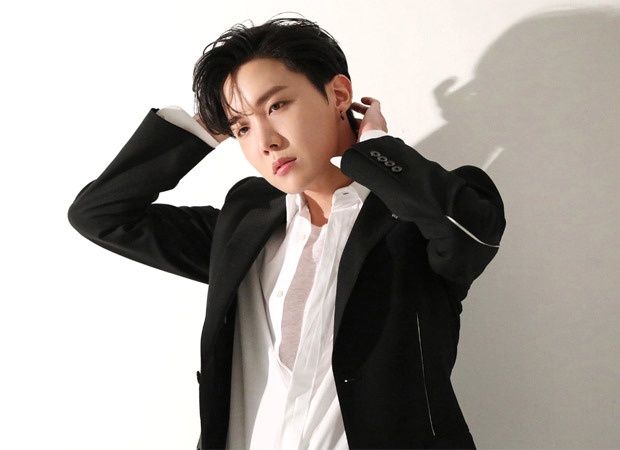 On Tuesday, it was reported that the musician made this donation ahead of Children’s Day in South Korea on May 5. According to Korean tabloids, J-Hope donated through ‘One Step Center’ which works towards the prevention of violence against children.

On his birthday in February 2021, he also made a donation of 150 million won (Rs. 98 lakhs approx) to ChildFund Korea to support children with disabilities.  In August 2020,  J-Hope donated 100 million won (Rs. 65 lakhs approx) to a local charity in South Korea. He wanted to help the children who are suffering from financial difficulties amid the COVID-19 crisis. The rapper is also one of the members of Green Noble Club who’ve already donated over 100 million won.

ChildFund Korea is one of the most influential international nongovernmental organizations in the Republic of Korea working for the welfare of children.

Meanwhile, on the work front, BTS will release their new single ‘Butter‘ on May 21. It is a dance-pop track brimming with the smooth yet charismatic charm of BTS. This song is the second English single following ‘Dynamite‘ released in August last year.

ALSO READ: BTS’ RM and Jungkook get groovy in concept clips ahead of ‘Butter’ release on May 21