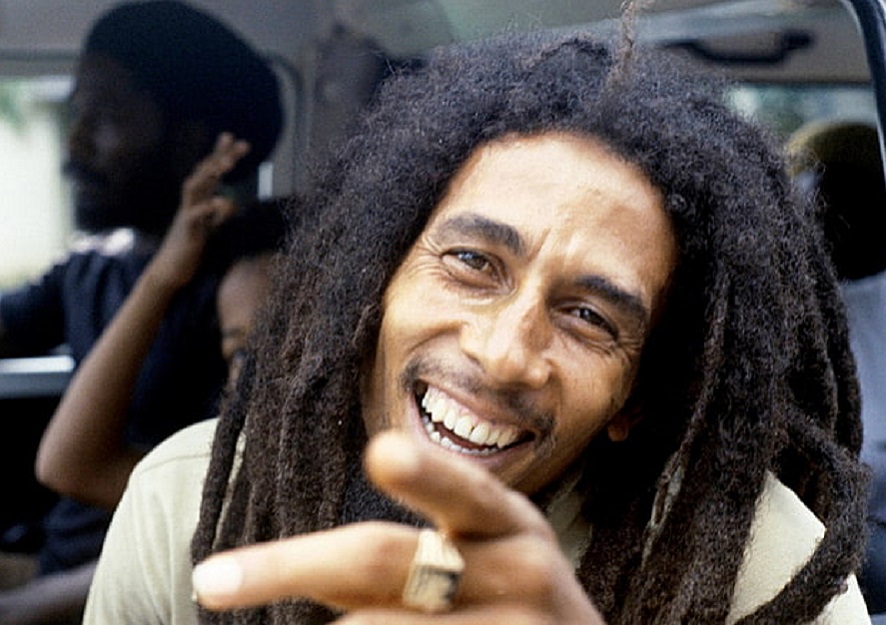 Robert Nestor Marley seems like a name that would make nearly everyone’s list of politically conscious musicians and the reasons cannot be far-fetched. He was a relentless Pan-Africanist who sang about the European colonization of the African mind and land as well as the relationships necessary for world peace.

It helps to know that these were not just commercially viable songs but his personal moral and political outlook on life. We owe it to Marley more than anyone else for our contemporary understanding of reggae music as primarily protest music. Through all the iconic sounds we have come to love, we were listening to a man’s philosophies.

Writing for the Socialist Review, Brian Richardson described Marley as an “immensely political figure [in Jamaica] despite his protestations to the contrary”. He was seen with partisan lenses and divide opinion to the point that politicians in his home country were not to be fooled into overlooking his pronouncements as well his music.

Richardson connects the attempt on Marley’s life to the reggae legend’s political status:

By 1976 he was well on his way to international stardom. As a result, he was also becoming an increasingly influential figure in Jamaican society. In November of that year, two days before the Wailers were due to perform at a rally organised by the Peoples National Party (PNP) during a fractious general election campaign, Marley and his wife Rita were shot and wounded.

He was seen as a partisan but Marley also was able to transcend Jamaican partisanship through his art form. After the incident in 1976, he was the man who brought on stage Michael Manley and Edward Seaga, then respective leaders of the PNP and the Jamaican Labour Party, for a peace concert in Kingston.

Outside Jamaica and particularly in Africa, he was Marley the pro-poor political emissary. It is in this light that we consider four of his most important political quotes on the occasion of the 40th anniversary of his passing.

In a 1979 interview in New Zealand, Marley put to rest any doubts we had about his intentions, saying “Yeah, I see myself as a revolutionary who has no help and takes no bribe from no one. I fight it single-handed–with music!”.

It is as clear-cut as it gets for a musician, He intended to upset the establishment and to force the progressive change he desired through his songs. By this, Marley meant for his songs to be regarded as protest songs.

Marley was not shy to touch on the disappointments that followed African and Caribbean nations’ independence. His acidity was not only reserved for the colonizers but also for those who took over after colonization.

In the song Slave Driver, he sang: “Today they say that we are free, only to be chained in poverty.”

For many students of postcolonial studies, the psychopathology of colonization is what we have Frantz Fanon for. But that is also not to say he was the only man to have noticed that winning independence did not spare the once colonized the burden of putting on white masks.

In probably his most famous song, Redemption Song, Marley tells us to “Emancipate yourselves from mental slavery. None but ourselves can free our minds.”

Marley’s pro-poor politics meant that he was an incurable anti-establishment politics. He needed to incite people to action through his reggae anthem. There was no need shying away from power and those who hurt us.

He gave us a rather thinly-veiled advice on how to deal with power: “Get up, stand up! Stand up for your rights! Get up, stand up! Don’t give up the fight!”. Power is always to be reminded that we are many, and they are few.

In a first, Maryland governor pardons 34 Black lynching victims, including 15-yr-old Howard Cooper hanged in 1885
After earning scholarship, he gives away his savings to help another student go to college