How did Steve Harvey move from homelessness to make his fortune?

How did Steve Harvey move from homelessness to make… 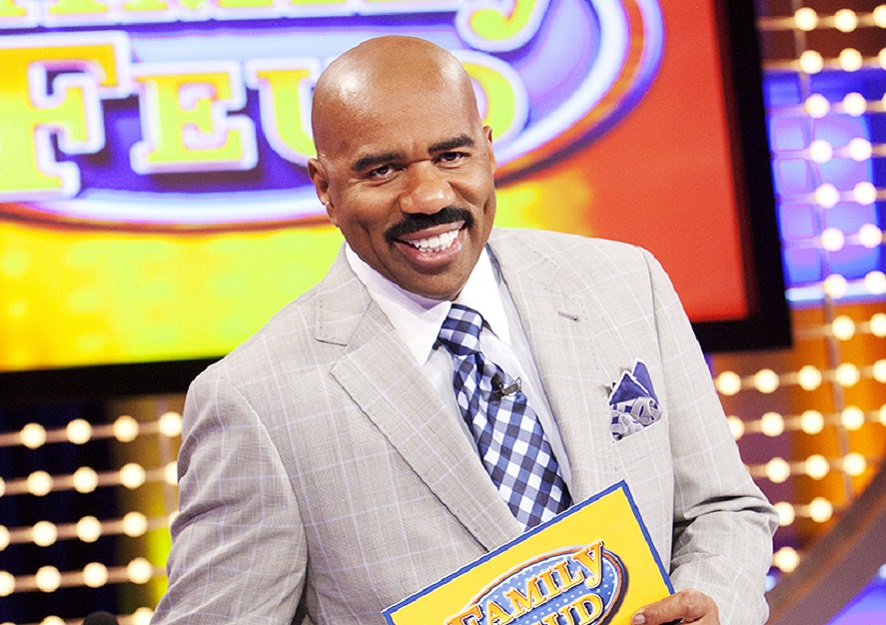 Stephen Harvey is an American comedian, broadcaster, show host, author, and businessman. He is widely known for his popular show “The Steve Harvey Morning Show” and as host of game shows such as “Family Feud” and “Celebrity Family Feud”.

Harvey was born on January 17, 1957, in Welch, West Virginia to Jesse Harvey, a coal miner, and Eloise Vera. When he was young, his family moved to Cleveland, Ohio, where he attended Glenville High School and then continued to Kent State University and later West Virginia University.

In his youthful days, Harvey experienced several financial challenges. At the time, he wasn’t quite sure of what he wanted to do as he went from one job to the other to make ends meet. At one point, he took to boxing, then became an autoworker, a carpet cleaner, an insurance salesman, and a mailman.

In 1985, he tried comedy at the Hilarities Comedy Club. At a point, Harvey was homeless during his early career. He slept in his 1976 Ford in the late 1980s when he performed at shows that did not provide a hotel.

Harvey had his breakthrough when he emerged as a finalist in the Second Annual Johnnie Walker National Comedy Search in 1990. He landed a spot as the host of the TV show “It’s Showtime at the Apollo,” replacing Mark Curry in the role. That was how he broke into the comedy industry and has since not looked back, according to Celebrity Net Worth.

In the 1990s, he continued to perform comedy and landed a role on the 1997 Kings of a Comedy tour with Cedric the Entertainer, D.L. Hughley, and Bernie Mac. According to Celebrity Net Worth, the tour was one of the highest-earning comedy tours of all time, grossing $37 million in 1997 and 1998.

He further landed a role on ABC show “Me and the Boys” in 1994 and also launched his own shows, “The Steve Harvey Show” on WB network and “The Steve Harvey Morning Show,” a weekday radio show. That was not all for Harvey. He also got roles in movies such as “The Fighting Temptations” and “Love Don’t Cost a Thing”.

Harvey owns a 9,000 square foot mansion in Atlanta which he reportedly acquired for $3.4 million in 2010. He also acquired a 5,500 square-foot house in Chicago on the 88th floor of Trump International for a disclosed fee but sold it in 2018 for $7.7 million.

His latest investment in real estate was paying $15 million to acquire Tyler Perry’s one-time mansion in Atlanta, which sits on a 17-acre land.