How Gabon came to have its name

How Gabon came to have its name 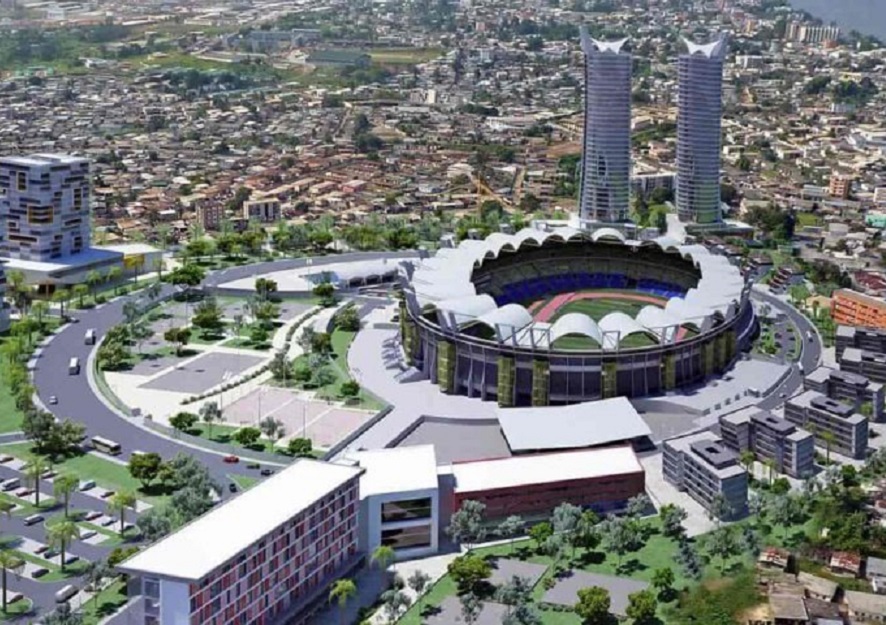 Gabon is a former French colony in Central Africa bordered by Equatorial Guinea and Cameroon to the north, Congo Brazzaville to east and south and the Atlantic Ocean to the west. It is a country of just over two million people and although it is a nominally rich country due to its oil, the majority of its people are not beneficiaries.

The country used to be part of what was known as the French Equatorial Africa Federation. It was established in 1910 and comprised the following territories: Ubangi-Shari (now majorly known as the Central Africa Republic); French Gabon; French Congo (now split between Congo Brazzaville and the Central African Republic) and the territory that is now called Chad.

The Pygmy people are thought to be the autochthonous people of this region that includes modern Gabon. The Pygmy people are a constellation of different ethnicities in Central Africa whose way of life was negatively impacted by the coming of the Europeans and continues to be so even after colonization.

For instance, from 1910 to 1940, the lands of the Aka, a Pygmy people, were presided over by the French Equatorial Africa, which forced tribes within the vicinity into rubber manufacturing. Their habitats in the forests enabled them to revolutionize their hunting techniques such as using nets as opposed to spears and encouraging more women to become hunters as well.

There are concerns, however, that traditional knowledge and many Aka rituals are slowly disappearing because of the drastic change of lifestyle and reduction of game in the forest due to modernization.

It was in the 15th century that the first Europeans, the Portuguese, arrived in this area of the Atlantic Ocean’s coast. They went inland into Central Africa, making encampments around the Komo River in modern-day Libreville, Gabon’s capital city. They called the estuary of the Komo, a gabão, Portuguese for “cloak”.

Gabão was corrupted by later arriving Europeans, giving us the modern iteration of the name: Gabon.

Basketball legend Dr. J on why LeBron James is not an NBA G.O.A.T
Peabody Awards Nominees Include ‘All In’, ‘I May Destroy You’, ‘Late Show’, More – Deadline