How this Pennsylvania woman broke barriers to become first… 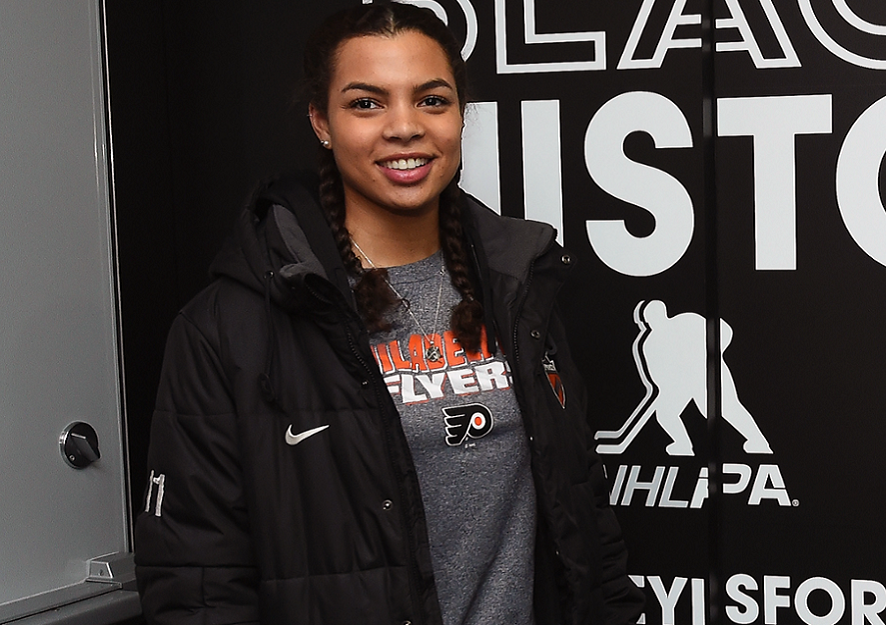 It is a shame for people to still think that in this 21st century, there are things that girls and Black girls for that matter are incapable of doing. Kelsey Koelzer is proof that all those stereotypes should not exist. As an outstanding ice hockey player, Koelzer is now the first Black and female hockey coach in the National Collegiate Athletic Association.

The Horsham, Pennsylvania native is paving the way for many Black female hockey players with her new position as head women’s hockey coach at Arcadia University. This is a historic appointment because this is the first time ever any Black person, male or female, is the head coach in the NCAA at any level, 6 ABC Action News reports.

Growing up, there were not many opportunities for girls to play hockey. Having fallen in love with the game when she was as little as four, Koelzer had to make do with playing on boys’ teams. There was absolutely no form of representation and her mother at a point wanted her to opt out because girls were not seen as hockey players in the late 90s.

“As you’re growing through the sport it becomes even more apparent how rare it was for girls to play hockey,” she said. “I had to play in co-ed leagues from the time I started until I was 13 or 14.”

The Princeton University graduate with a Bachelor of Arts in Psychology played for the school team and accomplished many firsts while sweeping many awards during her time there as an athlete.

The 25-year-old was Princeton University’s first-ever All-American, a three-time First Team All-Ivy League honoree, among others in addition to being the first-ever Black person to be the number one draft pick for the National Women Hockey’s League (NWHL) in 2016.

Koelzer is now ready to continue her advocacy for more diversity in the game with her coaching job.

“Hockey has been that staple number one activity my whole life,” said Koelzer. “Getting the chance to transition to this side of the game is special for me. Having the chance to know I’m potentially making it easier for someone like me to have a chance down the line to do the same, I think that’s something that helps to motivate me and helps put things into perspective for me.”

She has had her fair share of gender and racial discrimination in a game she has played for more than two decades. Being called the N-word in a game, she realized that there is still so much that people must learn if there is to be any progress in this native American game that is now played by predominantly White athletes.

According to WDET, there are only 43 players of color in the National Hockey league out of a whopping 700 players. That makes 97% of NHL players White.

For Koelzer, awareness is very important because it will urge more people to pay more attention to the lack of diversity in the sport. That has been her cause since she was a student-athlete at Princeton.

She believes that to improve diversity, more female players should be recruited, eventually making the sport more accessible to ethnic minority players. “I do sit there and recognize that I am the first in some senses, but I think it’s exciting to know that I won’t be the last.

“If you have the love for the game, the skill, put in the hard work, then you belong there and don’t let anyone tell you otherwise,” Koelzer said.