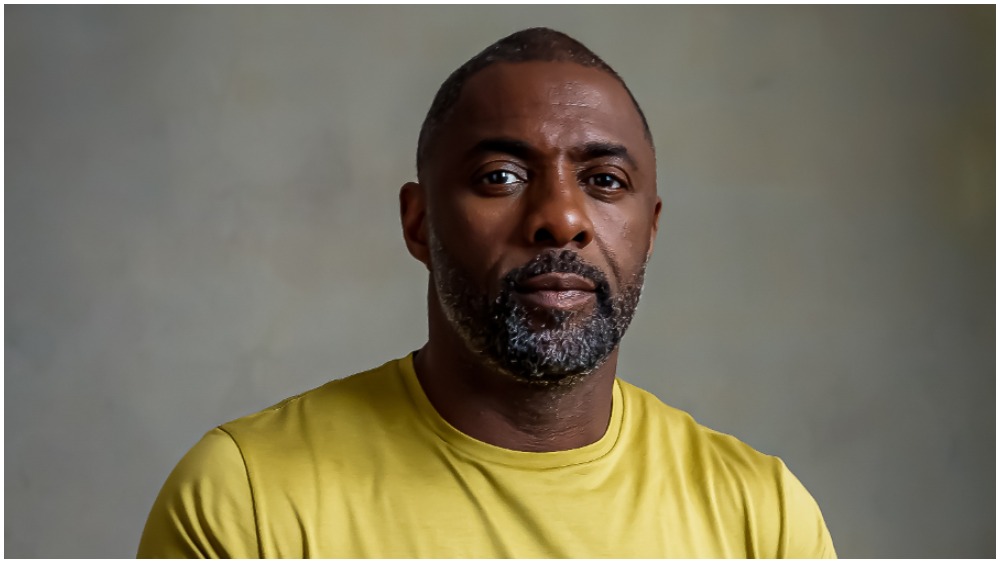 “Luther” star Idris Elba will host the Africa Day Concert, an event which is a partnership between him, MTV Base and YouTube.

The virtual concert, which will be held on Africa Day (May 25), is set to be a pan-African event, with artists performing on multiple stages from Lagos to Johannesburg in an event that will be streamed to a global audience on YouTube and broadcast across MTV channels.

Joining them are Ghanaian singer Gyakie as well as Suspect 95 from the Ivory Coast. Kenya’s Bahati and Tanzania’s Zuchu are also set to perform.

While the 2020 concert was a benefit event with proceeds going to raise funds for those impacted by COVID-19, this year’s event is designed to reconnect millions of isolated Africans. Elba is the face of the event and describes his role as being a “connective tissue.”

“Africa Day is essentially a recognition of a continent with a deep history and an incredible future. So essentially the messaging is about, hey, let’s figure out way to celebrate, even in the dark times,” Elba tells Variety. “There’s been a real spike in entertainment and streaming and music, based on people being at home a lot more. So essentially this is a funnel for all things African and entertainment and the message would be ‘let’s find a way to now look on the bright side.’ We have our health and thankfully we’re alive and we’ve got things to celebrate.”

Elba tested positive for COVID-19 in 2020 and has made a full recovery since. One of the messages for the 2021 concert is to be aware that the pandemic is still prevalent in many countries and, in many, has gotten worse than before. Elba is distressed at the “conundrum” in several densely populated countries where it is impossible for people who need to social distance to do so.

“The messaging from us at Africa Day is, at the very least, just be aware that the pandemic is still alive, try to be safe and try to stay alive,” says Elba.

Speaking about the representation of Africa in film and TV, Elba says, “Part of having an Africa Day celebration is to change the narrative. We have to change the narrative of what has come before us. There’s been obviously many different types of representation of Africa and most of it negative, but we’re ultimately at a junction where I have YouTube, I have MTV, we have creative thinkers, we’re telling the story of a day that celebrates me.”

“We’re not looking at the past, we’re looking at the future and the narrative is now in control of us,” Elba adds. “I really feel that this is part of a big movement.”

“Africa is very exciting,” Elba continues. “Growing economy, growing population, incredible thinkers and innovators. And the narrative needs to be pumped out there that having having moments like this is one of the ways to be able to show people Africa in a way that really is contradictory to the narrative in the mainstream.”

Elba, also a producer, is leading by example. Of Ghana and Sierra Leone heritage, and born in London, the projects he produces often reflect that. For example, “In the Long Run,” the TV series produced by Elba’s Green Door Pictures, follows a London family whose lives are disrupted when a relative from Sierra Leone moves in.

“I’ve been making television and film with Africa in the forefront for over 10 years and in many different guises and films,” says Elba. “I’m continuing on that journey. The Africa Day concert is definitely a tentacle of that narrative. I believe I’ve been planting the seed and pushing the narrative for Africa for a very long time. And I’m going to continue doing that.”

Why this e-commerce platform created by a Sudanese man could be Amazon’s next big competitor
‘Failure for humanity’: rich world aims to end vaccine inequities – Reuters