Is Ethiopia committing genocide in Tigray? – So says head of Orthodox Church

Is Ethiopia committing genocide in Tigray? – So says… 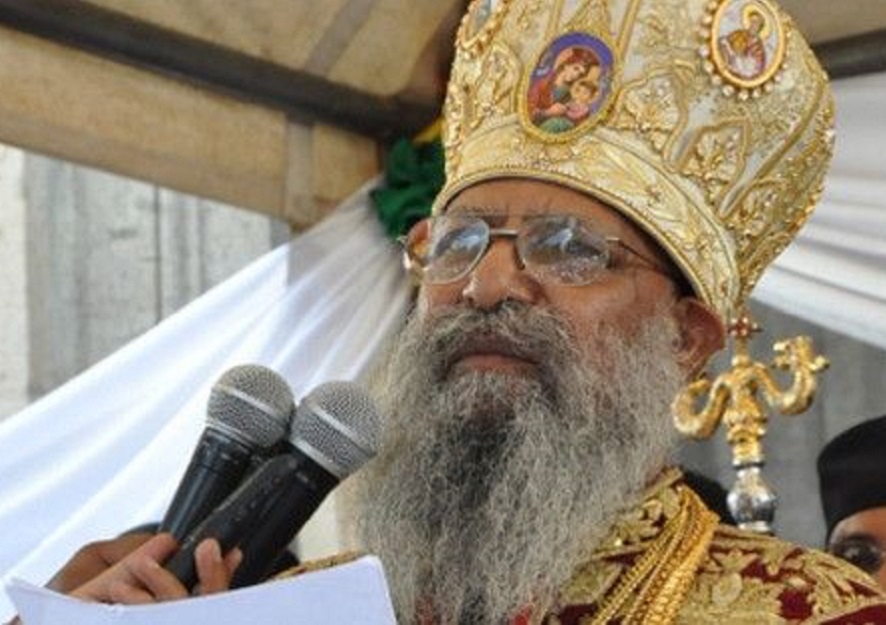 The ongoing war between Addis Ababa and the Tigrayan People’s Liberation Force (TPLF) has assumed dimensions that Prime Minister Abiy Ahmed would not have expected about six months ago. To compound matters for him, the head of the Ethiopian Orthodox Church, Patriarch Abune Mathias, believes national forces are committing genocide in Tigray.

In his first statement since war broke about six months ago, Patriarch Abune Mathias said in a video message last week, “I don’t know why they want to wipe the people of Tigray off the face of the earth.” Patriarch Mathias is the leader of the largest Christian church in a country where about 40% of people identify as orthodox. The rest are mainly Protestant Christians and Muslims.

What is happening is the carnage of people — particularly the killing of innocents. The youth are being searched out in towns and in villages. Then they have been killed and thrown off the cliffs. They are not even allowed to be buried, as for example in Mahibere Dego,” said Patriarch Mathias.

The patriarch who was elected in 2013 is also a Tigrayan. He has described his current situation in the north of the country where the war rages on as “unofficial house arrest”. The Orthodox Church holds some political sway in national politics but power relations in the East African country are majorly structured by regional politics and ethnic affiliations. It is not clear if the patriarch’s message is enough to, in the short term, move public opinion against Addis Ababa. Prime Minister has tried to portray the onslaught against the TPLF as a cause for a united Ethiopia.

The Tigray ethnic group constitutes only about 5% of the country’s population but is probably the richest. Tigray is represented by TPLF, which used to be led by former Prime Minister Meles Zenawi. The TPLF backed out of a governing coalition headed by the current prime minister over disagreements with Ahmed. These disagreements have since devolved into violent tensions.

The north of the country also holds the bulk of Ethiopia’s military installation, a situation that resulted from the 1998 war with northern neighbor Eritrea. Meanwhile, Eritrean forces are also reportedly in Tigray fighting on behalf of Addis Ababa.