‘Kobe’ is now among the fastest-rising names for newborn… 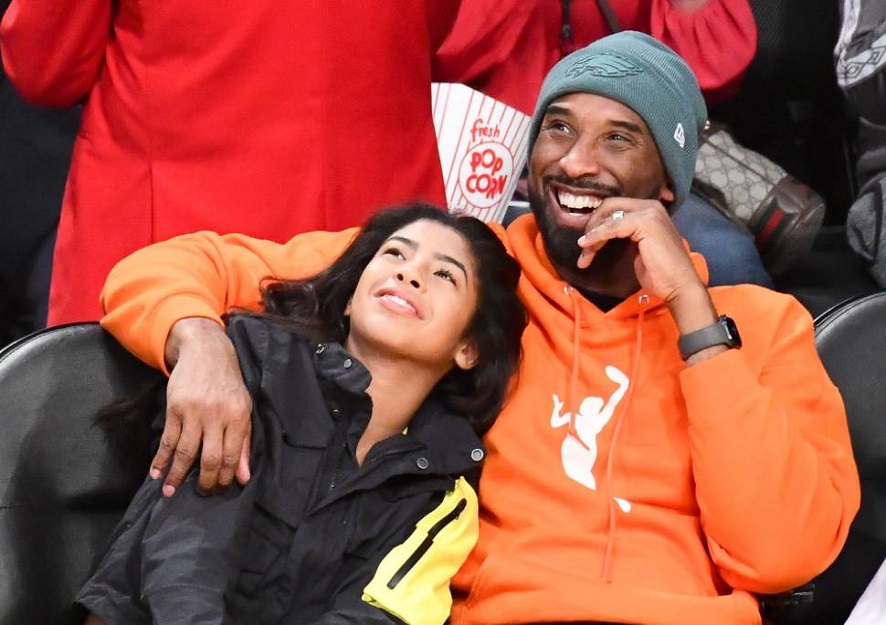 Over 1,500 babies born in the United States in 2020 were named Kobe, according to the Social Security Administration, putting the name among the 240 most popular names in the country. Kobe jumped from the 556th spot to 239th between the end of 2019 and the end of 2020.

While 1,500 of the babies were male, 55 of those who took the first name of the former Los Angeles Lakers basketball star Kobe Bryant, were female. This total makes Kobe the 11th name with the highest frequency in the period under discussion. The similar-sounding Jakobe was the 3rd most frequent name for newborns.

Intriguingly, Kobe was not the only name that saw such a dramatic boost. In the same period, 7,826 newborn girls, as well as seven boys, were named Gianna. That is the same name as Bryant’s 13-year-old daughter who died in the helicopter crash along with the father.

Other variations of the name, including Giana and Jianna also significant frequency as names of newborn American babies. But this boost did not only come for Bryant and his departed daughter. His other two daughters, Natalia and Capri, also saw their names replicated hundreds and thousands of times.

The NBA Hall of Famer and one of the world’s most celebrated basketball icons died in a helicopter crash in January. Bryant was flying along with his 13-year-old daughter, Gianna, and John Altobelli, head baseball coach at Orange Coast College, who was also with his wife Keri and daughter Alyssa.

In a career that spanned two decades, the Black Mamba’s face became synonymous with the LA Lakers, where he won five Championship titles playing with the likes of Shaquille O’Neal and Steve Nash.