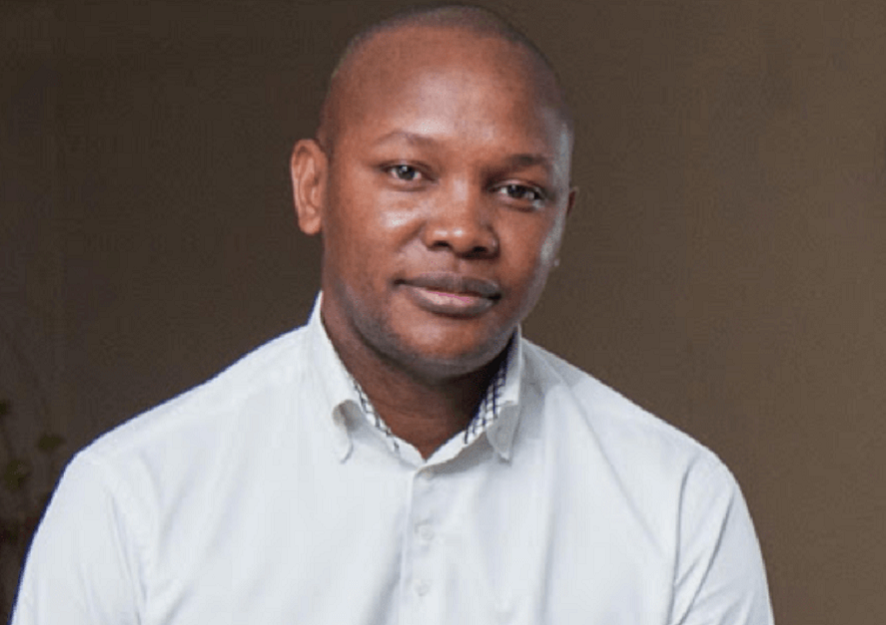 Nkosana Kenneth Makate is a South African inventor who proposed the “Please Call Me” concept to Vodacom. At the time, Makate was an employee of the South African telecom giant. His concept included allowing people without enough credit to send messages free of charge to other Vodacom users in order to request that they call them.

After sharing his idea with Vodacom, he was not paid for it and decided to sue the telecom operator for compensation. He won the case against Vodacom after eight years of legal battles. A 2014 judgment in the South Gauteng High Court upheld Matate’s claims that he was the originator of “Please Call Me”.

The telecom giant, which has operations across Africa with a market capitalization of $16 billion, offered $3 million in compensation to Makate for coming up with the messaging service. However, the “Please Call Me” inventor has rejected the offer as too small.

He is back in court demanding compensation of nearly $800 million from Vodacom, according to Pretoria News. He explained that Vodacom used a five-year period as the basis for the compensation instead of 18 years. Vodacom started the “Please Call Me” service in 2001.

Advocate Gilbert Marcus said that while Vodacom was raking in huge profits from the invention and was “smiling all the way to the bank”, they left “no smile on Makate’s face”.

“While it was all around agreed that Makate was owed 5% of the proceeds generated from his invention, the disagreement lied in what constitutes revenue generated from the invention,” Pretoria News wrote.

“Makate was promised compensation. It is common cause that Vodacom has earned billions of rand from Mr Makate’s idea. Despite the product being such an overwhelming success, Vodacom refused to negotiate compensation for the use of the idea,” Marcus said.

Makate made efforts to negotiate with Vodacom on his compensation but failed, so he headed to the courts. His lawyers are asking the Gauteng High Court, Pretoria, to review the compensation offered to him.

The “Please Call Me” inventor is married with three children and now works as an accountant. In 2019, he offered words of advice to other inventors: “Believe in your concepts no matter how small they are, especially if they help to solve a problem. Guard yourself. Make sure all the t’s are crossed and all the i’s are dotted so you don’t find yourself in the position I find myself in today.”