Mistrust in local, national governments is slowing down child… 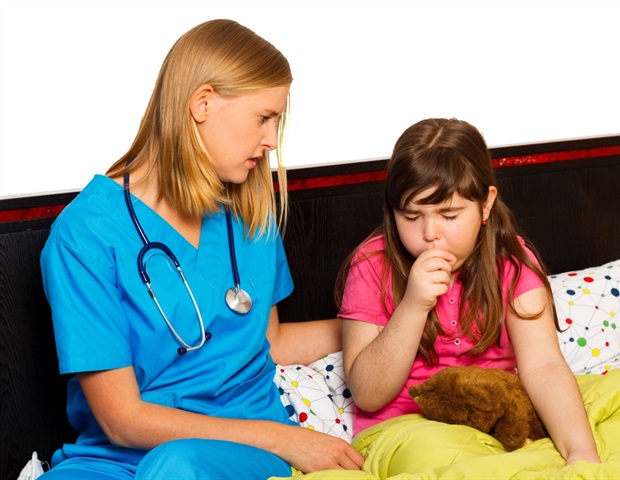 Mistrust in local and national governments is slowing down child vaccination progress in Africa, which has half of the world’s unvaccinated and undervaccinated children, a study shows.

The study published last month in BMJ Global Health says that child vaccination rates in African countries are much lower in areas where the local population has high levels of mistrust in local and national institutions.

Even when comparing children from households with similar socioeconomic characteristics, who live in the same area and have similar access to healthcare facilities, mistrust in local authorities, government, courts or the electoral system matters significantly when it comes to parents vaccinating their children.”

When mistrust in local government — smaller regional authority in a country — increased by ten percentage points, children living in that region were 3.4 per cent less likely to receive all eight of the basic child vaccines including polio and measles.

“There is an urgent need to recognise the importance of mistrust in vaccination campaigns, especially in a post-COVID world where the global rollout of vaccines is considered crucial in bringing the pandemic to an end,” Maystadt tells SciDev.Net.

Nik Stoop, a co-author and postdoctoral researcher at the University of Antwerp, Belgium, says that even before the COVID-19 pandemic, the WHO recognised vaccine hesitancy as one of the ten most important threats to global health.

“This [study] is particularly important for Africa…Qualitative case studies in Africa, for instance, Cameroon, Democratic Republic of Congo, Liberia, Nigeria and South Sudan suggests that mistrust toward local and national authorities could be an important contributor to vaccine hesitancy,” Stoop says. “Finding ways to improve vaccination uptake may help countries to reach the Sustainable Development Goals target of reducing under-five mortality to at least 25 per 1,000 live births by 2030.”

Lack of trust in governments, according to Maystadt, may lead to parents questioning the vaccine information they receive from health authorities. For instance, the Nigeria boycott of the polio vaccination campaign in the early 2000s was based on the false claim that the polio vaccine was contaminated with a fertility-reducing substance, as part of a plot by Western powers against Muslim populations.

Researchers analysed information on child vaccination status for almost 167,000 children from 22 African countries using demographic and health surveys conducted from 2004 to 2018. They compared this with information on how much people in their subnational region trusted public authorities as indicated in the Afrobarometer survey, which measures public attitudes on socio-political issues in Africa.

Richard Mihigo, programme coordinator for WHO Africa’s Immunisation and Vaccines Development Programme, tells SciDev.Net that child vaccination is one of the most cost-effective public health interventions, adding that every US$1 spent on childhood immunisations globally returns US$44 in economic benefits.

“We are continuing to work closely with countries and partners to better understand why people might not accept vaccination, find ways to address their concerns, and build trust and confidence in vaccines and immunisation programmes,” says Mihigo.

He adds that to improve vaccination rates, public health messages and communication strategies to address vaccine hesitancy should be tailored through community engagementled by community leaders.

“Mistrust in vaccines can arise from…factors such as false rumours and misinformation, past or historical medical experiences with the health sector, or a lack of trust in public health agencies, governments and corporations, among others,” he explains.

“Governments and partners can also leverage popular media, social media platforms, or other sources of information within communities to reach as many people as possible with positive, evidence-based and tailored messages about vaccination,” he adds.