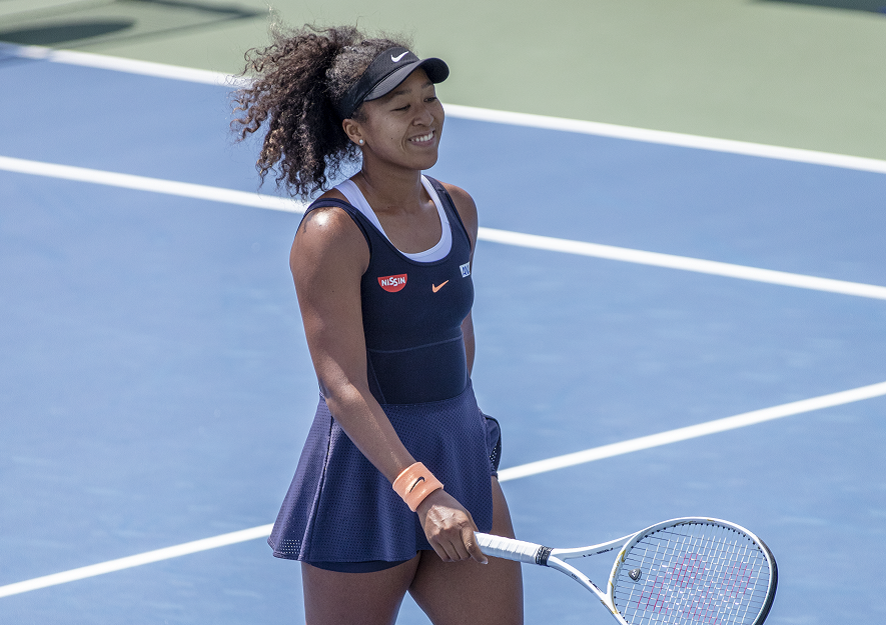 Tennis star Naomi Osaka has been named as the world’s highest-paid woman athlete for the second year in a row. In 2020, Forbes declared her as the highest-paid woman athlete after earning $37.4 million. The Japanese tennis star is accumulating more cash even in the midst of the pandemic. Over the past 12 months, she has earned a whopping $55.2 million—more than any female athlete—within that period, according to Spotico.

“Osaka has partnered with two dozen brands that range from HR software (Workday) to watches (Tag Heuer). Her marketing appeal covers denim (Levi’s) to high fashion (Louis Vuitton). Osaka has deals worth eight figures annually (Nike) and ones with heavy equity components (Hyperice, BodyArmor). This month, fast-casual restaurant chain Sweetgreen revealed Osaka as its first athlete ambassador—she is also an investor in the company,” Spotico gave a breakdown of her earnings.

The top spot had been dominated by Serena Williams in the last four years. Maria Sharapova also had the top spot in 2015 with $29.7 million in earnings and endorsements. Tennis star Osaka, according to a marketing expert, has also capitalized on the fact that top brands are embracing her critical opinions on world issues, particularly on race, pay gap among others.

“It used to be that you open your mouth too loudly and nobody wants to touch you,” Bob Dorfman, a sports marketing expert at Baker Street Advertising, said. “Now, everybody talks about brands taking a stand. Osaka stands up for what she believes in and comes across as very real.”

The Japanese and Haitian-American is a four-time grand slam winner. In 2018, she defeated her idol, Williams, at the Grand Slam, and went ahead to win the Australian Open in 2019.

Osaka chose to represent Japan in the events leading to the Tokyo 2020 Summer Olympics that will be held in 2021 due to the COVID-19 pandemic. Her heritage made her very relatable to many individuals hence a hot commodity for Olympic sponsors who intend to reach a wide audience.

Sponsors like Procter & Gamble, All Nippon Airways, and Nissin jumped on the Osaka wagon and signed endorsement deals with her to market their products for the Games.

Osaka has been in a different league when it comes to tennis and now, she is venturing into fashion, skincare, soccer, you name it. We are just a month into the second quarter and the world cannot keep up with the Haitian-Japanese and her initiatives to make the world a more inclusive one for everyone.

Chancellor Lee Adams, the boy whose dad tried to have him killed, is graduating high school
Retail and Entertainment News on Wall Street – The Motley Fool