SAfrica picks up first cases of coronavirus variant from… 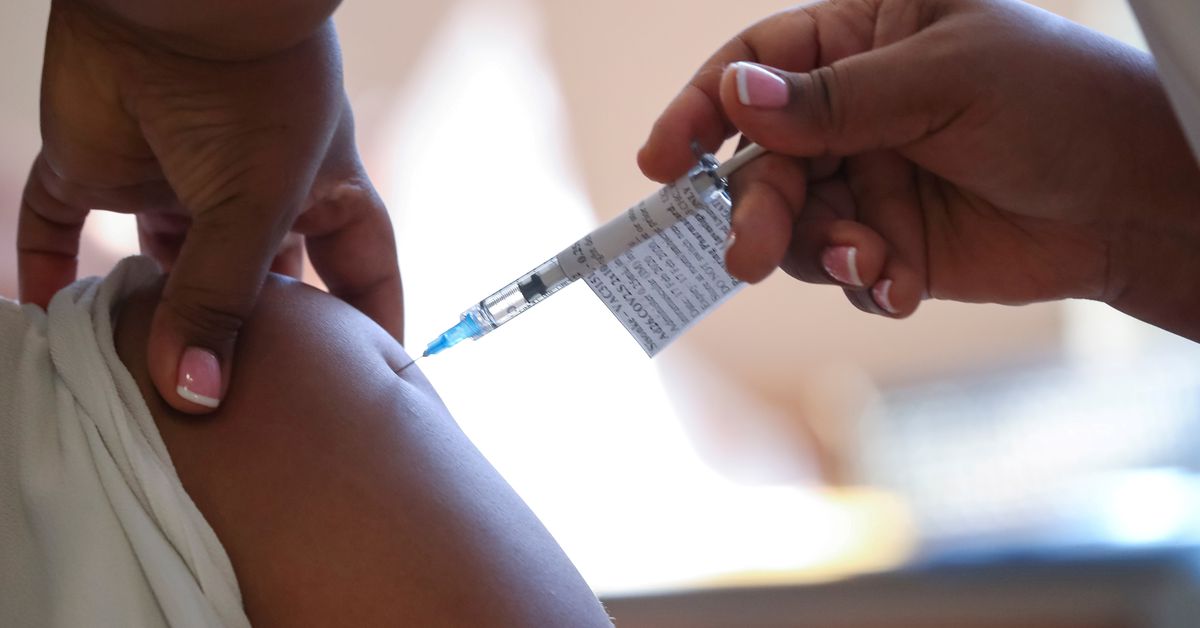 South Africa’s health ministry said on Saturday it had detected the first four cases of a new coronavirus variant that emerged in India and was responsible for a surge of infections and deaths in the Asian country.

Testing had also picked up 11 cases of the variant B.1.1.7 first detected in the UK, the health ministry said in a statement.

“The Network for Genomic Surveillance in South Africa confirmed today that two variants of concern, other than the B.1.351 already dominating in South Africa, have been detected,” Health Minister Zweli Mkhize said.

The four positive cases were detected in Gauteng and KwaZulu-Natal provinces, and all had a history of travel to India, which on Saturday recorded its highest ever single-day COVID-19 death toll of 4,187 fatalities. read more

Of the 11 people infected with the UK variant, eight were found in the Western Cape, Mkhize said, adding that the B.1.1.7 strain was detected in community samples and that this suggested community transmission had already set in.

Africa’s worst-hit country in terms of infections and fatalities, South Africa’s second wave was driven by its own variant that quickly dominated infections countrywide.

South Africa has ordered tens of millions of vaccine doses from Johnson & Johnson and Pfizer (PFE.N) as it looks to ramp up its slow mass vaccination campaign, with only 382,480 frontline healthcare workers inoculated out of a population of 60 million.