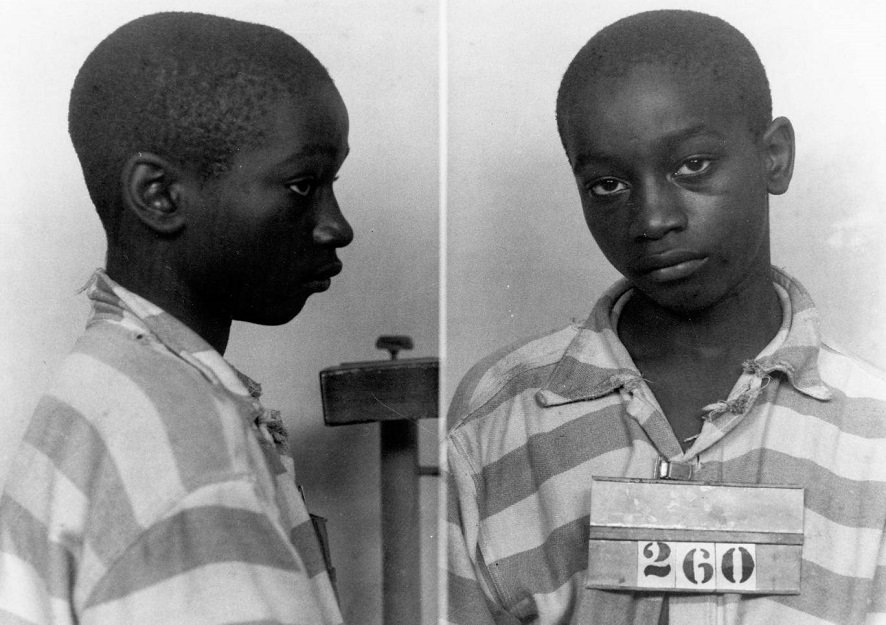 Lawmakers in South Carolina, a state once counted amongst other locations in the United States with a high rate of capital punishment in its prisons, approved a bill on Wednesday to add death by firing squad as an option to its execution methods, The Associated Press reported.

The bill, which was approved in the House by 66-43 vote, comes in the wake of the shortage of lethal-injection drugs – the usually preferred method of execution for felons on death row. And though a number of Democratic lawmakers in the House expressed their disapproval over the bill, Republican governor Henry McMaster has signaled his intention to sign it into law once the Senate gives it the green light and it comes on his desk.

“We are one step closer to providing victims’ families and loved ones with the justice and closure they are owed by law. I will sign this legislation as soon as it gets to my desk,” McMaster said in a statement on Wednesday. If the bill is approved by the governor, South Carolina will become the fourth state in the country to have death by firing squad as an execution method. And that means death row inmates in the state can now either choose that or electrocution if the lethal injection drugs cannot be obtained. The bill, however, stipulates death by lethal injection is still the foremost execution method provided the drugs are available.

The state currently has 37 inmates who have been sentenced to death, with three of them having exhausted their appeals, The Associated Press reported. “Three living, breathing human beings with a heartbeat that this bill is aimed at killing,” Democratic Rep. Justin Bamberg said during the debate. “If you push the green button at the end of the day and vote to pass this bill out of this body, you may as well be throwing the switch yourself.”

After the bill was tabled, lawmakers who opposed it cited the state’s 1994 execution of George Stinney in their arguments. Stinney, who was 14 when he was executed on an electric chair, is the youngest person to receive capital punishment in the United States in the 20th century. The juvenile was found guilty by an all-White jury for allegedly killing two White girls.

During his execution, Face2Face Africa reported the teenager was too small and the officers had a hard time placing him into the frame that had the electrodes. The mask was also too small for Stinney and it slipped off after the initial electrocution. The case was, however, reopened in 2014, with new information that provided George’s alibi. His conviction was subsequently vacated in December 2014, 70 years after his death.

“So not only did South Carolina give the electric chair to the youngest person ever in America, but the boy was innocent,” Bamberg said.

The move to add firing squad as an execution method comes in the wake of the state’s inability to execute inmates as a result of the scarcity of lethal injection drugs and the expiration of the ones in stock, The Associated Press reported. As a result, inmates had been opting for that execution method instead of the electric chair.

However, a report by the Death Penalty Information Center revealed the lethal injection method of execution has its own complications as inmates put to death that way could experience long periods of excruciating pain and asphyxiation.