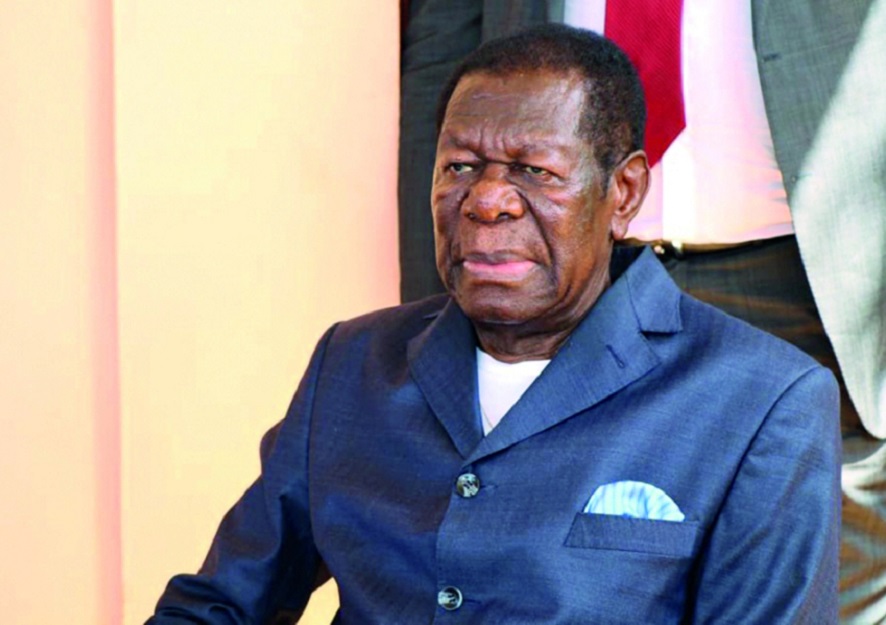 Per his own autobiography, the late Cameroonian businessman, Victor Fotso, made his way through the world as an enterprising youngster selling peanuts. It was one of the popular cash crops grown in the western Cameroonian town of Bandjoun.

Soon enough, Fotso became a trader who dealt in anything that sold off the shelves and quickly. He opened a shop in Mbalmayo in central Cameroon in 1947. The business was great because by 1960, while still under 40, Fotso diversified into commercial transportation. And then Pierre Castel, the founder of Caste Group, now France’s largest producer of wine, came to town after Cameroon gained independence.

Fotso became Castel’s chief partner in Cameroon, distributing Castel’s beverages. After a decade of his relationship with Castel and other French investors, Fotso was known to have had investments in agricultural produce, petrochemicals, hospitality and electric batteries. In 1997, he would open the first private Cameroonian-owned bank, Commercial Bank of Cameroon (CBC).

Between 1996 and 2020 when he died, Fotso was the mayor of his native Badjoun. He was respected as a self-made man and President Paul Biya could count on him for reasons political and more. Fotso also had as many as 25 women with whom he birthed 121 women, according to various reports. And so when he died at the ripe old age of 94 leaving behind more than $200 million, drama was very much expected.

It has been reported that Fotso may have allocated more than $3.5 million for his own funeral. That was the first point of the family fracas that has seen factions formed among the 146 heirs. Suspicions that some of Fotso’s heirs want to pocket the money for themselves have been stated. His eldest son, Roger, had to put out a press release reminding all his relatives that the departed patriarch was a respected man whose memory could not be denigrated over this issue.

Funeral funds are not the only thing splitting Fotso’s family. There are suspicions that his last will in testament could have been forged and that matter has ended them in court. Yet, it does seem to an outsider that some among Fotso’s living relations feel the need to be heard now lest they are lost when his largesse is shared. State investigators have been combing through his offices across the country for any and all relevant documents pertaining to his estates.

Other factions, led by Yves-Michel Fotso, a man who is supposed to be serving a life sentence in Cameroon but managed to find his way to Morocco, are desperate to get down to the extent of Fotso real estate holdings. This particular angle involves a former Cameroonian soccer star who married one of Fotso’s daughters and became an administrator of the businessman’s real estate holdings.

In the meantime, the funeral of Fotso has stalled as the legal battles rage on. In Cameroon and among many international observers, eyes are firmly fixed on the intrigue in the Fotso family.

From homeless to millionaire, meet the man protecting the wealth of celebs like Akon, Shaq, others
15 new movies you can stream this month | Entertainment News | wfmz.com – 69News WFMZ-TV