The real reason the Benin bronzes should be returned

The real reason the Benin bronzes should be returned 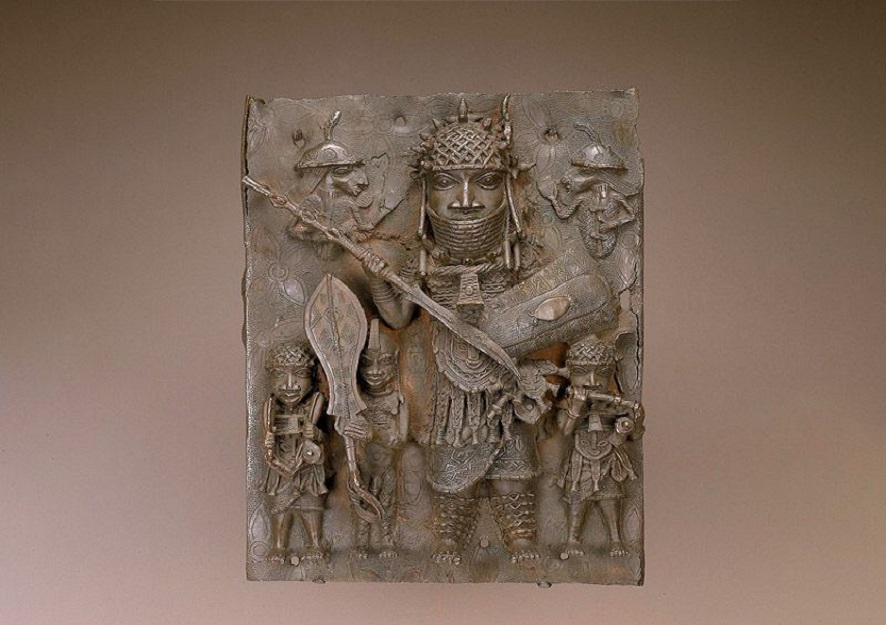 The Benin bronzes have recently made headlines as institutions discuss the possibility of the return of these bronzes back to the Benin people after over a hundred years since they were taken. This recent development has sparked my interest especially as I am from Benin.

In 1897, about one thousand soldiers sent by Britain marched into the Kingdom of Benin and unleashed massive destruction. There was so much loss; from the thousands of people estimated to have been killed, to the burning down of the centuries-old royal palace of Benin and the destruction of the walls of Benin—A structure that held the Guinness title in 1974 as the largest earthwork constructed prior to the mechanical era.

Since then, several people have held the belief that this invasion was prompted by humanitarian considerations but it is obvious that Britain wanted absolute power over the kingdom’s resources and sought to include Benin in its collection of African colonies.

I have often wondered why the palace and walls of Benin were destroyed since it did not seem to get in the way of Britain establishing its authority in Benin. Perhaps it did. Subjugating a group of people is a physical process as well as a psychological one. There is a need to eliminate any source of pride to keep said people subdued and reduce the possibility of a rebellion. But something did survive this attempt to annihilate the legacy and achievement of the Benin people, the Benin bronzes.

I can travel to France or England and visit the beautiful palaces built centuries ago but I cannot do the same in my hometown, Benin. Any possibility of that was eliminated when the original royal palace of Benin was burnt down by British soldiers in 1897.

This fate is shared by other African states as historical structures were either destroyed or embedded in falsehoods. For instance, the geographer, Karl Mauch, went against any scientific reasoning to declare that Great Zimbabwe (located in southern Africa) was built by a foreign civilization that settled in Africa because Africans weren’t capable of such prowess. Similarly, in the period surrounding its invasion, Benin was given several narratives mostly along the lines of savages and city of blood. These bronzes remain and are the antithesis of such painful narratives.

They are an indication of the impressive craftsmanship, organization, and wealth of the Benin Kingdom. It is not just that they sit in European museums that is upsetting but the events that brought them there. Their presence in those museums is an elongation of a painful memory and one may not be wrong to assume that they are being kept on those shelves as trophies of Britain’s imperialism.

There is no apology for racism or the infringement of the right of the people of Benin to govern themselves. But whether or not these bronzes are returned may be an indication of whether or not Europeans are appalled by these heavily racist events of the past. These events may have taken place in the past but they have shaped Benin’s present and will possibly shape its future. The walls of Benin can never come back, the royal palace of Benin can never come back. But the Benin bronzes can surely return!

Muratina: The Kenyan traditional brew making waves in the UK thanks to this man
Burna Boy becomes first African musician to hit 100 million Spotify streams on three albums each