Weed gets us closer to our maker – Kenyan… 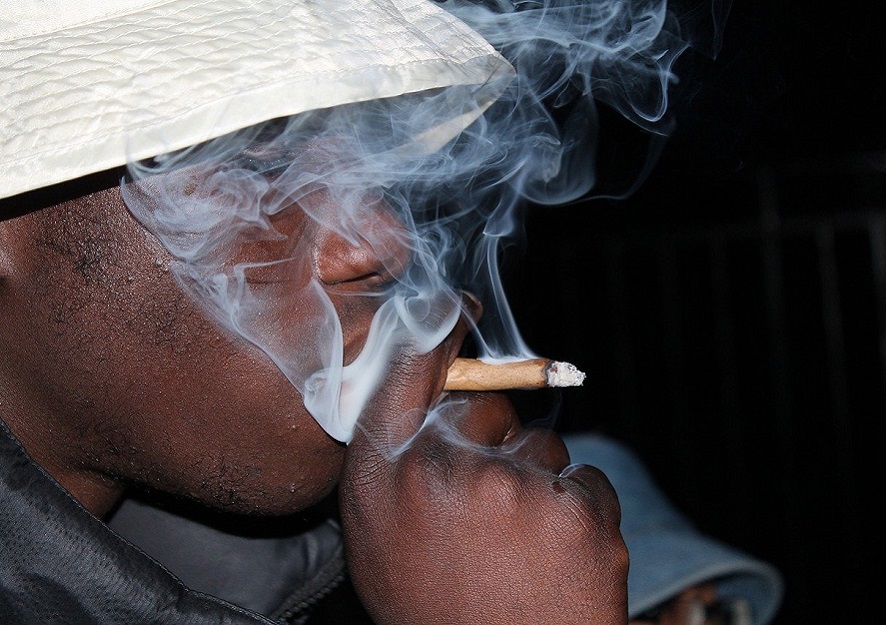 The Ras Tafari Society of Kenya (RSK) and another petitioner have filed a case at the High Court of Kenya seeking the legalization of marijuana for spiritual as well as medicinal purposes. According to local news outlet Nation, the petitioners also want the court to order authorities to stop apprehending and prosecuting Rastafarians over the use of the drug.

Per the petition, RSK is requesting the court to suspend certain sections of the East African nation’s Narcotic Drugs and Psychotropic Substances (Control) Act as the Society claims it discriminates against marginalized groups including theirs. The group argues that the constitution is supposed to protect every citizen irrespective of religion.

“The use of cannabis, especially among members of RSK and any other person professing the Rastafari faith, is outlawed by dint of the said section, thus criminalising the Rastas’ spiritual use of cannabis, yet the manifestation of their religion enjoys constitutional protection,” states the petition.

“We are in a new constitutional framework following promulgation of the Constitution of Kenya 2010, which is progressive and accommodative of diversity, and protective of marginalised groups, which include members of RSK.”

Locally known as bhang, ndom, vela, or kushungpeng, the group argues its use of the substance is crucial in ensuring growth in the Rastafari faith. The petitioners also highlighted their run-ins with law enforcement as a result of growing and using the substance for religious purposes at homes or other places of worship.

“Members of RSK are forced to live in fear as a minority religious group in Kenya as the current legislative framework is inimical to their religious practices, as it fails to reasonably accommodate the Rastafari use of marijuana as a manifestation of their faith and for their connectedness with the almighty creator,” the petition states, Nation reported.

Shadrack Wambui, the lawyer for the petitioners, also wrote: “I am urging the court to recognise the use of marijuana and bhang as an instrument for worship connecting members of RSK with their creator.”

The petitioners are pleading the court to treat their case with urgency.