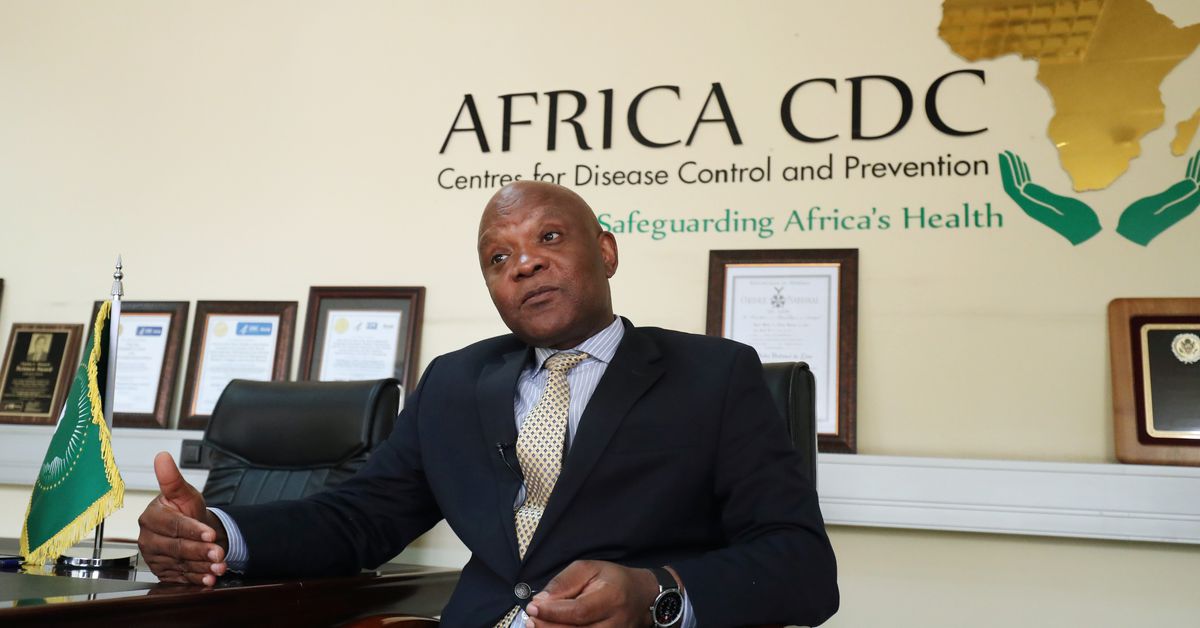 HARARE, June 24 (Reuters) – Africa is not winning its fight against the COVID-19 pandemic as a third virus wave sweeps the continent and countries struggle to access enough vaccines for their populations, Africa CDC director John Nkengasong said on Thursday.

The COVAX programme co-led by the World Health Organization (WHO) for fair distribution of vaccines is planning a shake-up as it has been shunned by rich countries and failed to meet the needs of the poorest, internal documents seen by Reuters show. read more

Africa Centres for Disease Control and Prevention (Africa CDC) director Nkengasong said he was more worried about getting vaccines in time, regardless of where the doses came from.

“The third wave has come with severity that most countries were not prepared for. So the third wave is extremely brutal,” Nkengasong said during a weekly online briefing.

“Let me put it bluntly, we are not winning in Africa this battle against the virus so it does not really matter to me whether the vaccines are from COVAX or anywhere. All we need is rapid access to vaccines,” he said.

Nkengasong said at least 20 countries were in the middle of the third wave, with Zambia, Uganda and Democratic Republic of Congo among those whose health facilities were being overwhelmed.

“The latest surge threatens to be Africa’s worst yet,” she said.

“We need a sprint, not a saunter, to rapidly protect those facing the biggest risks,” she said.

The COVAX programme’s initial lofty ambitions to act as a clearing house for the world’s vaccines, collecting from manufacturers in the most developed countries and quickly distributing to those in the most urgent need, have fallen flat.

About 1.12% people have been fully vaccinated on a continent that has recorded 5.2 million infections, Nkengasong said.

More than half of poorer countries receiving doses via COVAX do not have enough supplies to continue, an official from the WHO said on Monday. read more

Moeti also urged countries not to restrict Africans from travelling based on their vaccination status alone.

She said that only four of the eight vaccines listed by WHO for emergency use are recognized by the European Medicines Agency for the passport system.

“Let’s not add injury to injustice,” Moeti said in a statement later.

“Africans must not face more restrictions because they are unable to access vaccines that are only available elsewhere.”