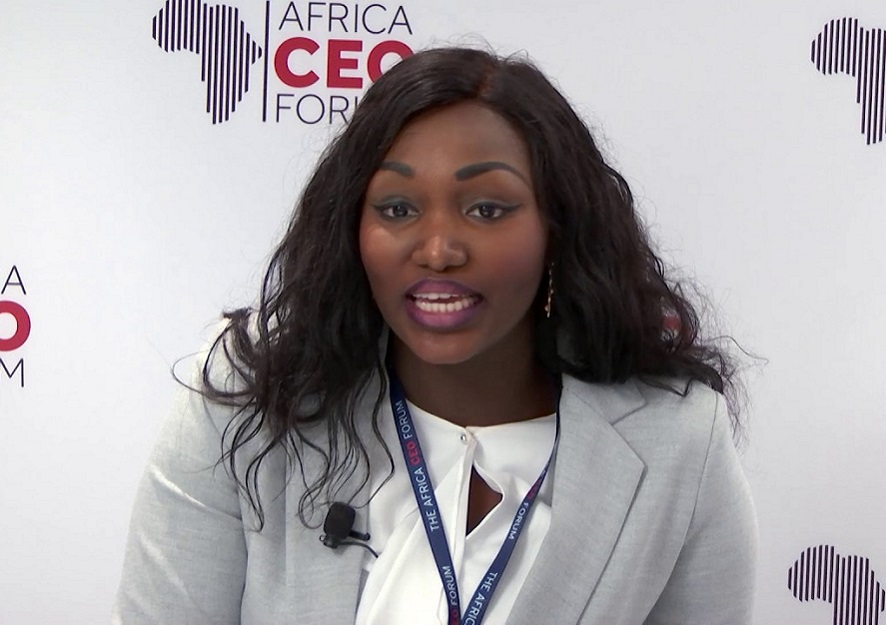 Anta Babacar Ngom is a Senegalese entrepreneur who runs one of the biggest poultry production companies in Africa. She is the Chief Executive Officer of Sedima, Senegal’s major poultry production group, where she oversees production, distribution, and company development.

Sedima was founded by Anta’s father, Babacar Ngom, in 1976 with just $14 to acquire 120 chicks. Today, the company, which is valued at $80 million, has over 700 workers. What’s more, the company has raised $29 million in investments.

Anta was not involved in the management of Sedima until her return from abroad, where she obtained two Master’s degrees, including an MBA from the prestigious Sciences Po in Paris. Upon her return to Senegal, the young entrepreneur was under the mistaken belief that her dad was going to let her take charge of the company right away.

With two master’s degrees and working experience with a multinational corporation, Anta was surprised when her dad, then the General-Manager, sent her to the farm to learn the basics of raising chickens.

“I was really convinced I was getting an office job,” Anta Babacar told the International Finance Cooperation. “I had an MBA, a master’s degree, I knew the business, was born with the chickens. What else he could ask for?”

After a year, Anta took her first management role in Sedima as Director of Strategy and Planning. She was tasked with reorganizing the company and shaping it to have a Pan-African touch while maintaining its identity as a family treasure.

“I had traveled the world and seen how things are done internationally. My task was to find the right balance between global and local,” she told The CEO Magazine.

In 2015, she was made CEO of the poultry company. Within a short period, she expanded the company geographically, developing export partnerships with neighboring countries such as Mali, Equatorial Guinea, and the Republic of the Congo. “In some countries, we are investing alone, and in other countries, we are joining with local partners – it’s all about how to be stronger,” she explained in the interview with The CEO Magazine.

Managing one of the largest poultry businesses in Senegal has not been smooth sailing for the 35-year-old. In most African countries, family businesses do not last two generations, partly due to family feuds and mismanagement.

“But we are the only company that has succeeded in growing from one generation to the next. In our country and in most of Africa, that’s a major challenge. Plus, having a young, female CEO with a young team who are doing it differently from the rest of our sector – we are doing something no-one else is doing,” Anta said.

Anta is also behind the opening of KFC’s first branch in Senegal. Her company supplies the multinational restaurant with chicken.

Usain Bolt welcomes twins with partner, reveals their unusual names
Ohio quadruplets graduate Yale together and are ready to take on the world