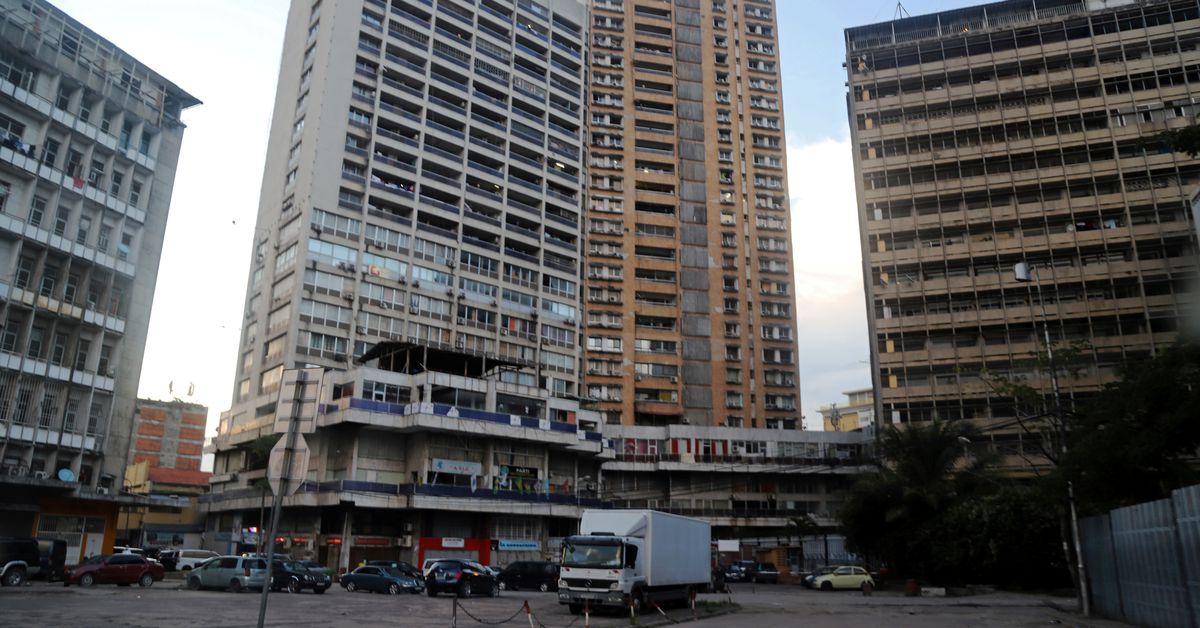 A general view shows an empty street during a lockdown due to the spread of the coronavirus disease (COVID-19), next to a residential building in Gombe district of Kinshasa, Democratic Republic of Congo April 19, 2020. REUTERS/Kenny Katombe/File Photo

Democratic Republic of Congo is facing a third wave of coronavirus infections, with its epicentre in the capital, Kinshasa, one of Africa’s most-populous cities, Health Minister Jean-Jacques Mbungani said on Thursday.

Like many other African countries, Congo has officially reported relatively few cases and deaths, but health authorities are concerned about a recent spike in infections that saw 243 new cases recorded on Wednesday, the highest daily figure since March.

“I officially announce the onset of the third wave of the COVID-10 pandemic in our country, with Kinshasa as its epicentre,” Mbungani told reporters.

A low vaccination rate and haphazard observance of recommended hygiene practices were among the reasons for the rising infection rate, he said.

On Wednesday, the World Health Organization said it was concerned about the spread in Kinshasa of the Delta variant first identified in India, which is thought to be more transmissible.

The week ended May 30 saw an exponential increase in the rate of infections in Kinshasa, the WHO said.

Congo’s vaccination campaign has stuttered after it delayed the rollout because of safety concerns about the AstraZeneca (AZN.L) shot. As a result, about 75% of the 1.7 million doses it received in March were reallocated the following month to make sure they were used before they expired.

In total, Congo has reported over 31,900 infections and 786 coronavirus-related deaths since the pandemic began.

Among the victims were 32 members of parliament, or about 5% of the total killed by the virus, the authorities said last week. read more