From National Guard, she built a career and two side hustles that pay $158k a year – here’s how

From National Guard, she built a career and two… 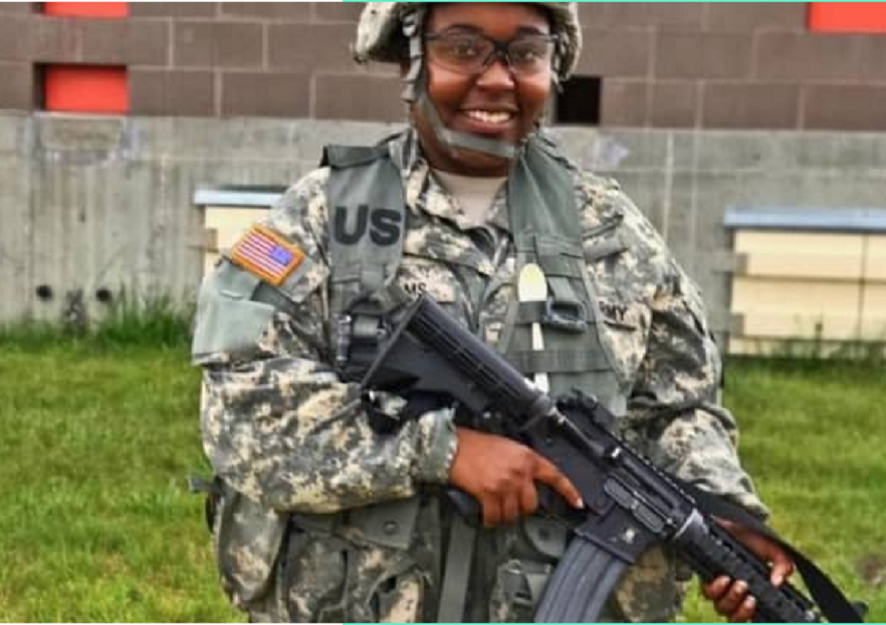 Meet Destiny Adams, a 29-year-old entrepreneur who has built a career and two side hustles that are bringing her multiple streams of income. Growing up, she did not have financial peace of mind.

Her dad was killed when she was barely a year old. Her mother worked as a graveyard shift at a factory while raising three children, according to CNBC Make It. She also watched her grandmother struggle in retirement without enough savings to live on and her mother didn’t have an investment account at all.

The struggles of her grandmother and mom confirm a report by McKinsey & Company that Blacks struggle to save enough due to historical discrimination in private and government industries. Also, the report shows a majority of Black women in menial jobs with low earnings which makes saving difficult.

Adams was determined to break the poverty cycle in her family. In 2012, she joined the Michigan National Guard, where she learned about budgeting, saving, and investing for retirement, according to CNBC Make It.

Today, Adams has a full-time job with the state of Michigan in which she makes $60,000. She also runs a small business known as Destite Hair Collection, which sells wigs and hair extensions. She also operates a salon. According to CNBC Make It, she netted $86,000 in 2020 from her salon and hair business. The entrepreneur also runs a YouTube business consulting channel, which brought in an additional $12,000.

She started her brand after routinely traveling to Detroit to get her hair done and buy wigs and hair extensions that weren’t available locally. She noticed she could make money from bringing the Detroit salon experience and products home.

After making enough sales, she launched a salon business in 2018 and made $685 per month. However, she leased her salon to someone else and rebranded her hairline business by taking the sales online. “I remember in 2017, for New Year’s Eve, I was in my car pretty much all day just delivering hair,” she said. “I told myself if I met a certain income … OK, I’m going to open up a storefront.”

Adams said working 9 to 6 jobs restrict one’s income, adding that entrepreneurship helps people to not only diversify their income but also to earn more money.

What was the result of Miriam Makeba and Stokely’s marriage?
Accelerator to Nurture Emerging African Fashion Brands – Sourcing Journal