‘I only rest when I’m menstruating’: How Mozambique prison guards are ‘forcing inmates into prostitution’

‘I only rest when I’m menstruating’: How Mozambique prison… 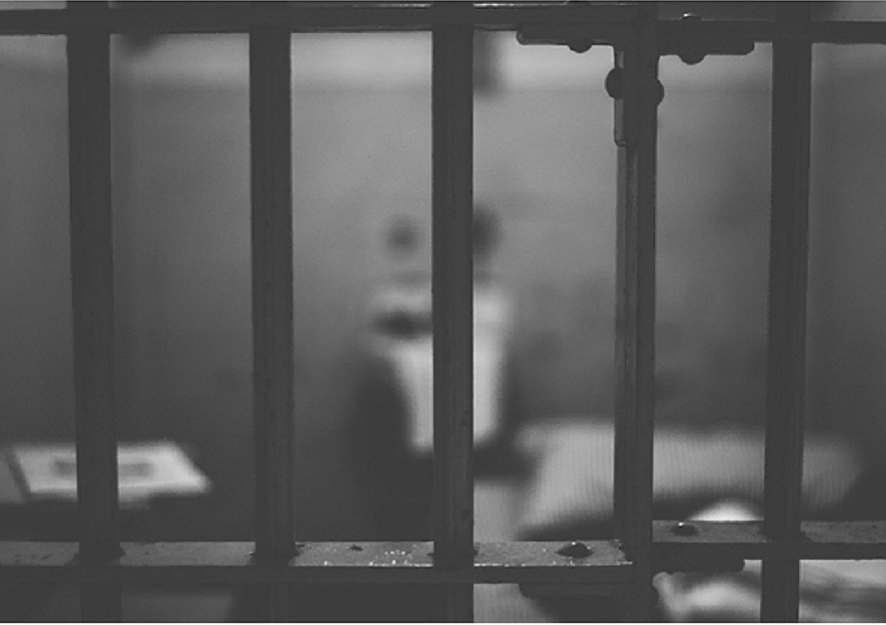 Female prisoners are treated like prostitutes by guards at a women’s prison in Mozambique, says an anti-corruption organization, the Centre for Public Integrity (CIP).

The organization says that for years, guards from the Ndlavela Women’s Penitentiary in the capital, Maputo, have taken female inmates forced into prostitution to nearby guest houses where the “inmates are treated as a commodity and have a price.”

CIP says prison guards negotiate in advance how much clients (usually wealthy people) will pay and for how long. The guards can receive around 40 to 400 euros (48 to 484 dollars) for each prisoner delivered, the organization says.

“Although it’s more common for prisoners to leave at night and on weekends or holidays, some can even be taken out in broad daylight and in the middle of the week,” says CIP, whose investigators pretended to be clients interested in buying prisoners for sex.

For about six months, the investigative undercover journalists were able to speak with the inmates who said they were forced to have sex several times a week. “I go out two or three times a week … I only rest when I am menstruating,” a victim said.

Women prisoners who refused to engage in the practice were beaten or punished. Others were raped by jailers, with many ending up at the hospital, the report says.

Not all women prisoners were involved. “Only the most vulnerable” because “those who have the support of their families don’t accept it, they don’t need it”, one of the victims told CIP. One prisoner said she had already attempted suicide by being forced “to have sexual relations with more than three strangers a day.”

Despite regular visits to the prisons by various religious organizations and inspectors from the Attorney-General’s Office, inmates forced into the practice are not able to speak about their situation. “We lived under constant surveillance. The guards are always around,” said a former inmate.

CIP says it has sent its report and evidence to state authorities and will be ready to cooperate with any official investigation into the scandal.

“What we hope is that after this investigation it will be possible for the Public Prosecutor’s Office to identify the people involved and that they will be held responsible, to stop this reprehensible and heinous exploitation,” says Borges Nhamire, a member of CIP.

Kevin Hart hits out at cancel culture supporters: ‘Shut the f**k up! What are you talking about?’
The State of Mental Health in Africa – Voice of America