Today, Team Qhubeka NextHash (www.TeamQhubeka.com) is delighted to announce its partnership with luxury fashion brand Burberry. This support will commence from the start of the 108th Tour de France and will feature an iconic new jersey that will first be revealed at the team presentation in Brest, France.

Burberry is the first luxury fashion brand to partner with a cycling team and share the vision that through this partnership we are united in our longstanding commitment to driving positive change in communities and building a more inclusive future.

The partnership brings together shared values of pushing boundaries, exploring new spaces and landscapes to create possibilities, and challenging expectations.

Meaning “to move forward”, Qhubeka enables people to earn bicycles through its not-for-profit programmes, which will also be supported by a donation from Burberry. Qhubeka’s initiatives help students travel to school, healthcare workers access more patients and first responders transport life-saving equipment to those in need.

Rod Manley, Chief Marketing Officer, Burberry:
“We are delighted to be supporting Team Qhubeka NextHash, partnering with them as they compete in Tour de France and contributing to their charitable work.

We were inspired by their ethos of uniting a diversity of cultures and backgrounds to focus on high performance while having a meaningful positive impact on the communities around them.

We will be cheering them on through every stage of the Tour and into the future, and we are so proud to be a part of their team”.

Douglas Ryder, Team Principal, Team Qhubeka NextHash:
“I am so happy to welcome Burberry as an official partner to our team, a brand built on pioneering luxury clothing for the outdoors.

The beautiful Thomas Burberry monogram will feature on the jerseys of our team as they push the boundaries and go beyond what they think is possible in Tour de France and the rest of the racing calendar this season.

Our mutual passion for diversity and inclusion through the team and the Qhubeka charity is a strong connection, and we look forward to telling some impactful stories together.”

The Team Qhubeka NextHash kit, produced by Assos of Switzerland, will be the team’s kit for the remainder of the 2021 cycling season.

Derek Bouchard-Hall, CEO, ASSOS of Switzerland
“As a brand with deep roots within professional cycling and a shared belief that ‘bicycles change lives’ it was hugely important for us to support the team and it’s cause at a time when it’s future was in question.

We are very proud of the contribution we have made over the past 6 months in supporting the team and raising awareness of both their fantastic wins and the Qhubeka Charity through our Bicycles Change Lives campaign and Race for Change webseries.

We’re delighted that the team is able to continue on its mission to win races, changes lives with bicycles and drive development of the world’s most technologically advanced equipment.

Distributed by APO Group on behalf of Team Qhubeka NextHash.

About Burberry:
Burberry is a global luxury brand, headquartered in London, UK. Founded in 1856, Burberry is listed on the London Stock Exchange (BRBY.L) and is a constituent of the FTSE 100 index.

BURBERRY, the Equestrian Knight Device, the Burberry Check and the Thomas Burberry Monogram and Print are trademarks belonging to Burberry. For more news: www.Burberryplc.com.

We achieved our first major win in 2013 when Gerald Ciolek won Milan-San Remo, one of the five Monuments of cycling. We have competed in six Tour de France’s and notched up 7 stage wins, with Mark Cavendish wearing the coveted Yellow Jersey at the 2016 Tour de France.

We are a multicultural, diverse team with bases in South Africa, the Netherlands and Italy. There are 19 nationalities represented across our World Tour and continental feeder team rosters. Our focus on developing African cycling has resulted in more than 55 riders from the African continent be given the opportunity to race on the world stage, since the team’s inception.

We race to help people to move forward with bicycles through our relationship with Qhubeka Charity. Through our work with Qhubeka, we have contributed to the distribution of over 30 000 bicycles in communities in South Africa.

About Qhubeka:
Qhubeka is a charity that moves people forward with bicycles. People earn bicycles through our programmes, improving their access to schools, clinics and jobs.

A bicycle is a tool that helps people to travel faster and further, and to carry more. In the face of extreme and persistent poverty, bicycles can change lives by helping to address socioeconomic challenges at the most basic level – helping people to get where they need to go.

All images attached to the press release can be used with the respective image credit in combination to this release. 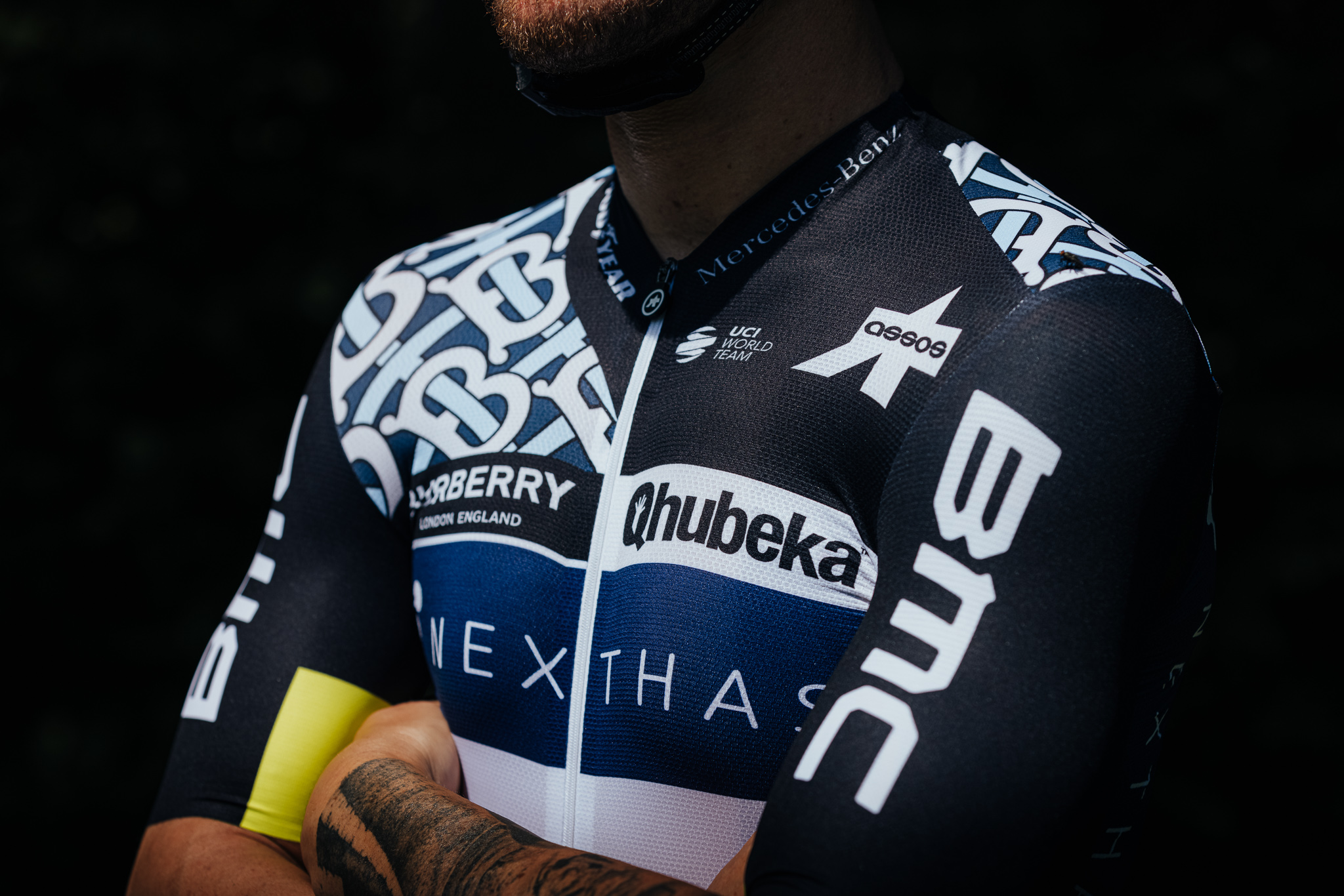 Africanews provides content from APO Group as a service to its readers, but does not edit the articles it publishes.