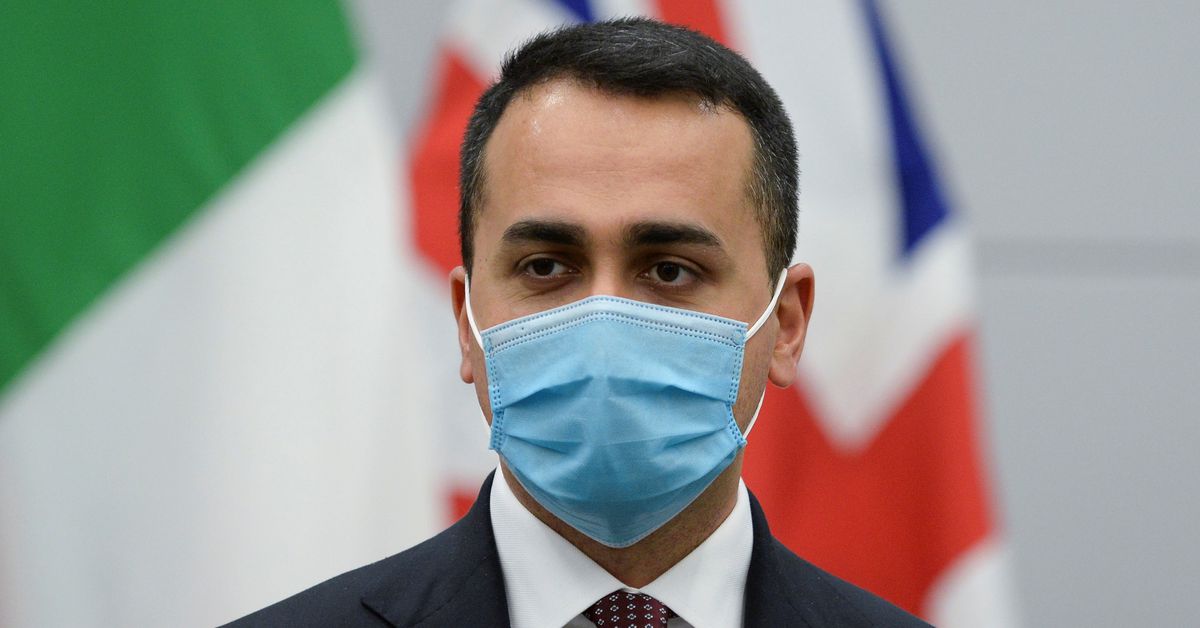 ROME, June 28 (Reuters) – Italian Foreign Minister Luigi Di Maio said on Monday the world should not lower its guard against Islamic State militants, which remained a particular concern in Africa.

Speaking at a news conference in Rome with U.S. Secretary of State Antony Blinken, Di Maio said “with the support of the United States and many other partners” he had proposed an international working group “to identify and halt the terrorist threat connected with Islamic State in the (African) continent.”