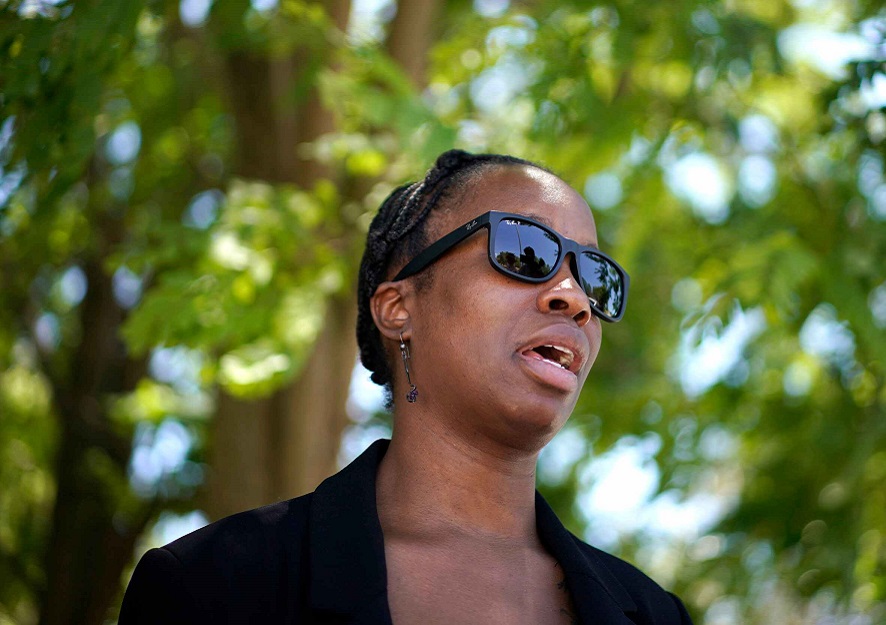 The widow of British-American software mogul John McAfee blamed U.S. authorities Friday for his death and said he was not suicidal. The antivirus pioneer died in a Spanish prison on Wednesday while awaiting extradition to the U.S. The 75-year-old’s death happened in his prison cell in what officials said was an apparent suicide by hanging, Reuters reports.

Janice McAfee is demanding a “thorough investigation” into the circumstances of the death of her husband. “His last words to me were ‘I love you and I will call you in the evening,’” Janice told reporters outside the Brians 2 penitentiary northwest of Barcelona where her husband had been held since October.

“Those words are not words of somebody who is suicidal,” she added after recovering her late husband’s belongings.

Officials in Spain are currently conducting an autopsy on McAfee’s body. Results of his autopsy could take “days or weeks,” authorities said. They had earlier indicated that what they found at the scene shows that McAfee killed himself.

McAfee, who introduced one of the world’s first commercial antivirus software programs in 1987, was arrested at the Barcelona airport in October last year on a warrant issued by prosecutors in Tennessee for allegedly evading more than $4 million in taxes, NBC News reported. A few hours before he was found dead, Spain’s National Court authorized his extradition to the U.S. but the decision was not final.

“We were prepared for that decision and had a plan of action already in place to appeal that decision,” Janice told reporters. “I blame the U.S. authorities for this tragedy: Because of these politically motivated charges against him my husband is now dead.”

A U.S. embassy spokesperson said: “We are closely monitoring local authorities’ investigation into the cause of death, and stand ready to provide all appropriate assistance to the family. Out of respect to the family during this difficult time, we have no further comment.”

Meanwhile, Catalonia’s Justice Department has opened an internal investigation into the death, according to Reuters.