Kevin Hart hits out at cancel culture supporters: ‘Shut the f**k up! What are you talking about?’ 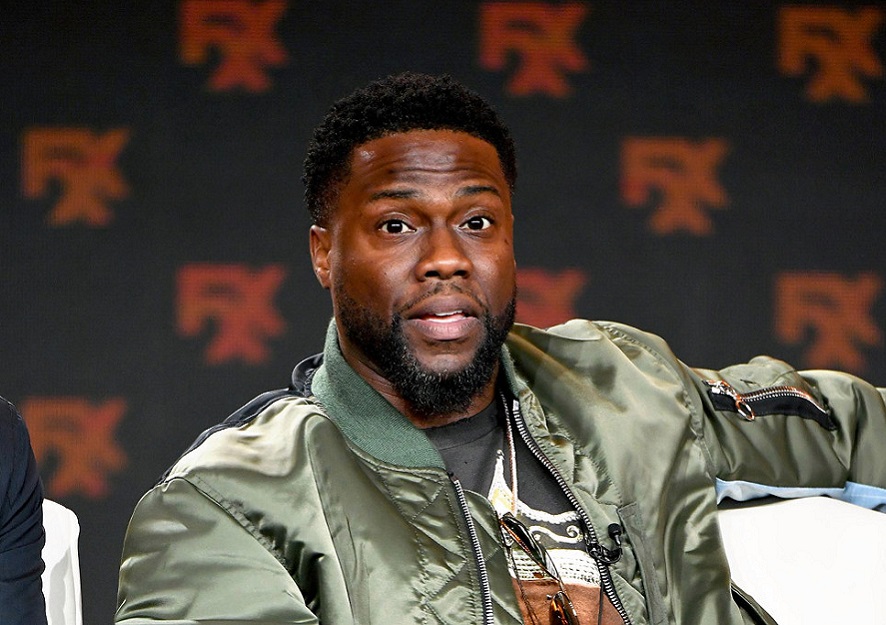 Social media has changed the dynamics of engagements between society and those in authority or influence so much so that ‘cancel culture’ has ruined many careers. The newest celebrity and comedian to add his voice to the ongoing conversation is Kevin Hart, and he is so not for it.

In a recent interview with The Sunday Times, he blatantly said he does not give a ‘s–t’ because he does not get why people are not given second chances but are ‘punished’ by being taken down.

“I personally don’t give a s–t about [cancel culture] …If somebody has done something truly damaging then, absolutely, a consequence should be attached. But when you’re talking, ‘Someone said! They need to be taken [down]!’ Shut the f–k up! What are you talking about?

To him, it puts unnecessary pressure on people to be ‘perfect’, which is unrealistic and does not give room for people to change or learn from their mistakes.

“When did we get to a point where life was supposed to be perfect? Where people were supposed to operate perfectly all the time? I don’t understand.”

“I don’t expect perfection from my kids. I don’t expect it from my wife, friends, employees,” he continued. “Because last I checked, the only way you grow up is from f—ing up. I don’t know a kid who hasn’t f—ed up or done some dumb s—.”

Hart has been a victim of cancel culture and claims he has never been bothered by it. Old tweets from 2009 and 2011 resurfaced in 2018. He was to host the Academy Awards, but the internet called for him to be canceled for his derogatory comments about gay people. He had to relinquish his hosting role at the time.

He told the outlet that cancel culture will only influence one when they allow it to. “I’ve been canceled, what, three or four times? Never bothered. If you allow it to have an effect on you, it will. Personally? That’s not how I operate. I understand people are human. Everyone can change.”

The 41-year-old added that people are put in jail to be reformed but convicts have the hardest time finding jobs which should not be so. “It’s like jail. People get locked up so they can be taught a lesson. When they get out, they are supposed to be better. But if they come out and people go, ‘I’m not giving you a job because you were in jail’ — then what the f–k did I go to jail for?

“That was my punishment — how do you not give those people a shot? They’re saying that all life should be over because of a mistake? Your life should end and there should be no opportunity to change? What are you talking about? And who are you to make that decision?”

According to IndieWire, ‘The Night School’ actor who is promoting his latest Netflix father-daughter movie, “Fatherhood”, agrees with fellow comedian Chris Rock that cancel culture ultimately censors creatives because every joke could eventually be turned on its head a few years down the line.

Homeschooled during his teen years, he’s become the first Black student to get PhD in mathematics from IU
‘I only rest when I’m menstruating’: How Mozambique prison guards are ‘forcing inmates into prostitution’