Nigeria’s Twitter ban leaves some businesses in the lurch – Reuters

Nigeria’s Twitter ban leaves some businesses in the lurch… 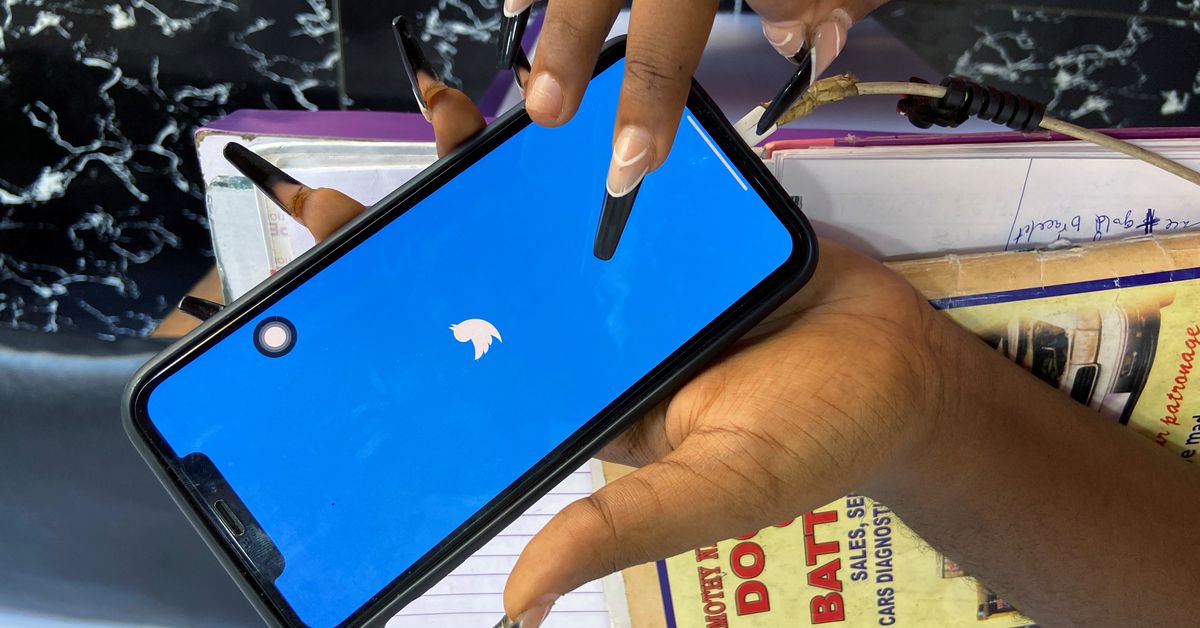 Lagos-based entrepreneur Ogechi Egemonu was selling more than 500,000 naira ($1,219) worth of watches, shoes and handbags on Twitter per week.

Now, with the site suspended by the Nigerian government, Egemonu does not know how she will cope.

“Social media is where I eat,” she told Reuters. “I depend on social media for my livelihood.”

Scores of small and medium-sized businesses across Africa’s most populous nation – and largest economy – are reeling from the indefinite suspension of the social media site.

Nigeria announced the suspension on June 4, days after the platform removed a post from President Muhammadu Buhari that threatened to punish regional separatists. Most telecommunications sites have since blocked access. read more

NOI Polls estimates that 39.6 million Nigerians use Twitter – 20% of them for business advertisement and 18% to look for employment. Experts warn its lack of ready availability – it is accessible using Virtual Private Networks that mask location – could ripple across the economy.

Lagos based entreprenuer Ogechi Egemonu opens the Twitter app on a smart phone at her office in Lagos, Nigeria June 10, 2021. REUTERS/Seun Sanni

“The ban has significant collateral damage,” said Muda Yusuf, director general of the Lagos Chamber of Commerce, who said that a “sizeable number of citizens” use Twitter to make a living.

Parliament’s minority caucus warned the suspension was costing Nigerians “billions of naira on a daily basis.”

Dumebi Iyeke, a research analyst with the Financial Derivatives Company, said it would hit young Nigerians – among whom there is a 45% unemployment rate – the hardest.

“We are looking at a potential loss in their revenue,” Iyeke said, adding that it could further lower living standards amid high inflation.

Information Minister Lai Mohammed last week said that all social media sites must register a local entity and get a license to operate. He cited complaints over lost money as proof that the ban was effective, but said other sites are still available. read more