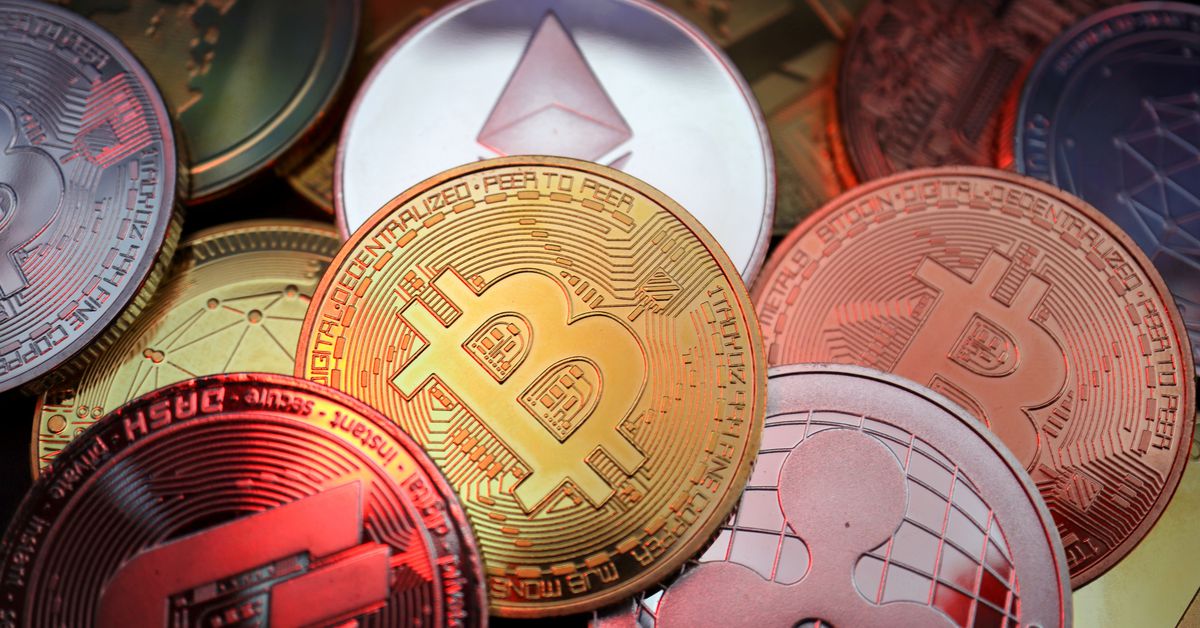 JOHANNESBURG, June 25 (Reuters) – Lawyers for investors in a cryptocurrency exchange in South Africa, which told clients in April their accounts had been hacked, say $3.6 billion has disappeared from the platform and that the two brothers who ran it cannot be traced.

If confirmed, Africrypt’s losses would rank among the biggest crypto losses yet. For the whole of 2020, losses in the crypto sector through fraud and other crime were $1.9 billion, down from a record of $4.5 billion in 2019, according to crypto intelligence company CipherTrace. read more

Africrypt COO Ameer Cajee said in a letter to clients, dated April 13, that client accounts had all been compromised due to a recent breach in its system. The letter, reviewed by Reuters, said Africrypt had halted operations and had “begun the process of attempting to retrieve stolen funds.”

It gave no details of how much money was missing and warned clients that trying to get their money back using lawyers would “only delay the recovery process.”

Hanekom Attorneys, a law firm hired by some of those who say they have lost money, told Reuters in a statement their investigations had so far found a total of $3.6 billion had vanished from Africrypt. The firm did not immediately respond to a request for comment on how it reached that figure.

Reuters could not reach Africrypt for comment. Calls to Cajee’s mobile phone went to voicemail and he did not respond to text messages. The exchanges’s website is offline.

Darren Hanekom, a lawyer representing the investors, said that Cajee and his brother and co-founder Raess had been untraceable since the April 13 letter and that he had referred the matter to South Africa’s specialist anti-corruption police, nicknamed the Hawks, on April 16.

Representations of cryptocurrencies including Bitcoin, Dash, Ethereum, Ripple and Litecoin are seen in this illustration picture taken June 2, 2021. REUTERS/Florence Lo/Illustration

Philani Nkwalase, spokesman for the Hawks, said they had so far been unable to open the case because Hanekom Attorneys is based in Western Cape and those seeking to recover their money are in other provinces.

“We advised those individuals to please open cases where they are,” he said by telephone. “Go to the nearest police station.”

Zakira Laher, Cajee’s cousin, who said she was an Africrypt director until she quit in 2019, told Reuters the brothers had been missing since April.

“I say this on behalf of the whole family that we have no idea where they are,” she said by telephone. “Around about mid-April, they just stopped talking to us. They’re not responding to us in WhatsApp.”

Hanekom said he had alerted several other crypto exchanges of the case and that his firm had this month informed South Africa’s Financial Sector Conduct Authority (FSCA), but that it could not get involved as it does not regulate cryptocurrencies.

The FSCA’s head of enforcement, Gerhard van Deventer, told Reuters in response to questions about Africrypt that crypto currency is not defined as a financial product and that the FSCA did not have jurisdiction to investigate.

“We are in the process of bringing crypto into the regulatory fold,” he said.

From a college dropout to making six figures in four months, meet Cortney Rose
Ugo Udezue, the Nigerian who left his lucrative job as NBA agent to give Africa its own NBA

Where do vaccine rollouts across…

A Multi-Campus University in South…