Teen who was shot at for asking directions graduates high school early, and is heading to college

Teen who was shot at for asking directions graduates… 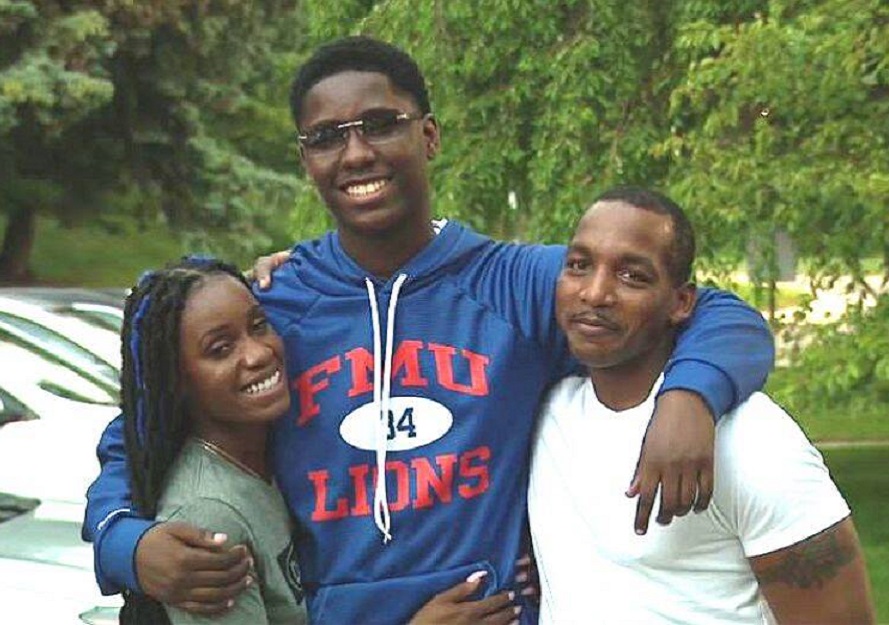 Brennan Walker suffered a traumatic experience in 2018 when he knocked on the wrong door and almost got shot by a White Michigan homeowner. He has had a new lease on life. Over the weekend, he graduated from high school — a semester early — and is college-bound.

On April 14, 2018, a 14-year-old Brennan missed his school bus and knocked on Jeff Zeigler’s door in Rochester Hills to ask for directions to Rochester high school. That day could have been the end of the road for him because Zeigler pulled out a shotgun and shot at Brennan with the assumption that the Black teenager was a burglar.

“It doesn’t mentally impact me as much as it used to, but I think about the events every day,” he told Fox 2 Detroit.

The incident took the “life” out of him for a very long time. Although his father, who had been deployed overseas, was not around, his mother, family, and close friends held him down. “After that stuff happened to me, I was in a pretty bad place as far as my schoolwork, mentally and emotionally,” he said. “I wasn’t really there, fully.”

The incident became national news at the time and Zeigler was convicted for the assault on the young teenager. He was sentenced to four to 10 years in prison with an additional two years for using a firearm in the commission of a felony.

With a strong support system, Brennan has soared to the admiration of all who knew what he had been through.

His mother Lisa is the happiest among them all because her son’s mood affected her the most. As Brennan fell into depression, Lisa said watching her son in that state made her depressed too.

The teachers at the Alternative Center for Education in Rochester gave him the safe space to regain his confidence and their positive influence is evident in the way Brennan was able to take on different roles in school and still managed to graduate a semester early.

“Eventually I pulled myself together and got through it and I became student council president at the school I was at, and I was also vice president for a while,” he said to Fox 2 Detroit.

The 17-year-old is headed to the historically Black Florida Memorial University in Miami with hopes of majoring in biology. “I kind of think I picked it just because I kind of wanted to be around more people of color and I kind of wanted to also leave Michigan because I feel like I know a lot of people here – and I want to be surrounded by new people.”

Being accepted to 11 different colleges is no mean feat after having to put in the extra work to get back on track. Lisa is super proud of her son whom she had as a teenager herself.

“Student council president, vice president, being accepted to 11 different colleges,” Lisa said. “Having a choice of colleges, and I was a young mom. When I was 17 and carrying him, I had no clue who he would be today.”

She is confident Brennan is ready to face the world especially after surviving his ordeal with Ziegler. Black men are at risk of being harassed just for the color of their skin and racial profiling makes it unsafe for them in today’s world. However, Lisa knows her son will pull through no matter what life throws at him.

“To know that something happened to him, and he still persevered gives me the confidence to know that whatever happens in Florida I am not going to be worried because I know he has the mindset and the skills to put it together. And he’ll be okay.”