The founder of South Africa’s Cryptocurrency University which enrolled 50,000 students in just 3 days

The founder of South Africa’s Cryptocurrency University which enrolled… 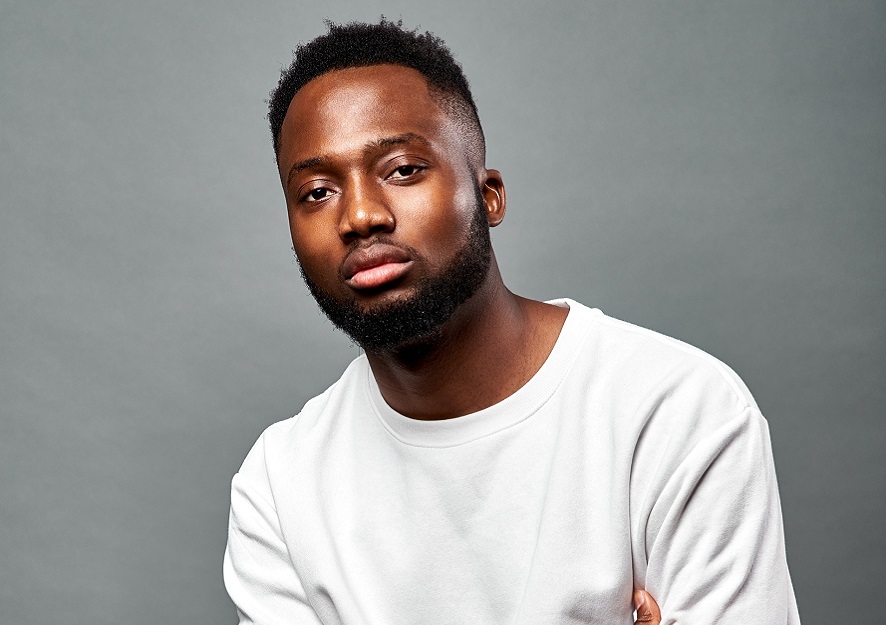 Grey Jabesi comes from a poor family in Malawi. Gaining formal education was not part of his priorities as he was only interested in games and computers but his parents could not afford them. According to the young entrepreneur, he attended school for the sake of his parents and not because he thought it could be meaningful to him someday.

He migrated to South Africa to further his education in one of South Africa’s universities. However, he changed his mind and instead, picked up a job at a laundromat, saved up his money, and bought his very first computer.

He then learned everything there is to know about computers, including coding all by himself. His talent was soon noticed after he was hired as a graphic designer and later proceeded to work in the film industry as an editor, animator, and colorist.

Having gained enough experience, Jabesi decided to quit working for others and established his company called Shockwaves FX, which was into providing post-production services for online and local clients.

By age 19, he came across Bitcoin on Bill Gates’s Reddit, one of the digital currencies popular across the world. Jabesi bought a few Bitcoins but did not pay attention to it at first. It was after seeing the growth and potential of Bitcoin that he decided to pay attention to it.

Determined to capitalize on the growth of Bitcoin, Jabesi moved into a smaller apartment, sold his car, and invested the money into buying more Bitcoins. Not only has he built an impressive CV in the crypto world, but he has also become a voice for Crypto and Blockchain in Africa, according to a report by The Saturday Star.

The 26-year-old has also become the first of many. He has a podcast that is ranked as number one in Africa on Blockchain and Cryptocurrency. He is also the first Malawian to educate and sell Bitcoin to Malawians as well as the CMO of the Blockchain Africa Conference.

“We believe in financial freedom, especially through Cryptocurrency, because it does not discriminate,” says Jabesi. “The 2st-century is the knowledge economy and to succeed in such an environment, one needs to constantly up-skill oneself with relevant education and that’s what we are here for.”

Jabesi says cryptocurrency is the future and believes many have not given cryptocurrency much thought. He stresses the need for the youth and South Africans, in particular, to educate themselves about cryptocurrency.

“This is where the world is going. Cryptocurrency is bigger than just investing and trading. It will be part of our daily life in the near future. By not learning about this today, you will be lost in the future, and it will be too late for you to catch up.”

Nigeria adds South Africa to its COVID-19 ‘red list’ for arriving travellers – Reuters
Released due to COVID, this 76-yr-old was sent back to prison for missing phone call during class