The meaning behind Meghan and Harry’s newborn daughter’s name

The meaning behind Meghan and Harry’s newborn daughter’s name 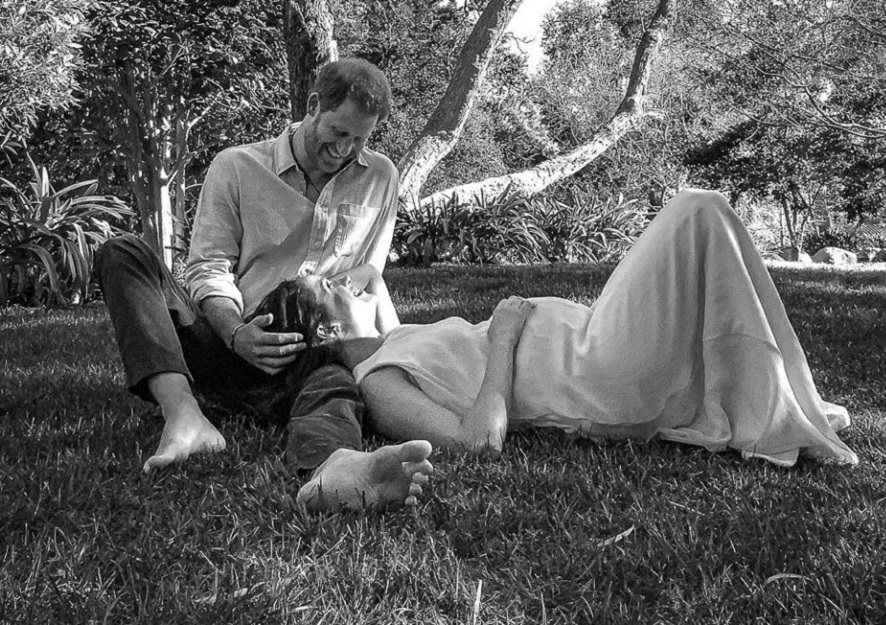 Meghan Markle and her husband Prince Harry have welcomed another member to their family after announcing the birth of their second child. In a statement, the Duke and Duchess of Sussex said their daughter, Lilibet “Lili” Diana Mountbatten-Windsor, was born at the Santa Barbara Cottage Hospital in California on Friday.

Sunday’s statement also said both mother and daughter are doing fine and “settling in at home”. “On June 4th, we were blessed with the arrival of our daughter, Lili. She is more than we could have ever imagined, and we remain grateful for the love and prayers we’ve felt from across the globe,” the couple said. “Thank you for your continued kindness and support during this very special time for our family.”

The news of Lili’s birth comes after the couple announced they were expecting their second child in February. Lili’s big brother, Archie Harrison Mountbatten-Windsor, was born in May 2019. Lili’s birth now makes her the eighth in line for the British throne, CBS News reported. Although the couple’s children are royals, they haven’t been conferred the titles “prince” and “princess” as those titles are only reserved for the current monarch’s grandchildren. However, the children of Prince Harry’s brother have been given those titles as they are directly in line for the British throne.

In a statement on Sunday, Harry’s brother and sister-in-law congratulated the couple on the birth of their daughter, saying everyone is “delighted by the happy news of the arrival of baby Lili.” Harry’s father and heir apparent to the British throne, Prince Charles, also similarly issued a statement wishing the couple “well at this special time.”

The Duke and Duchess of Sussex relocated to the United States after stepping back as senior members of the royal family last year. In a tell-all interview with Oprah Winfrey in March, the couple spoke about their lives inside the palace, including making bombshell revelations about racism within the Royal Family, mental health, and how the last few years of their relationship have been like.