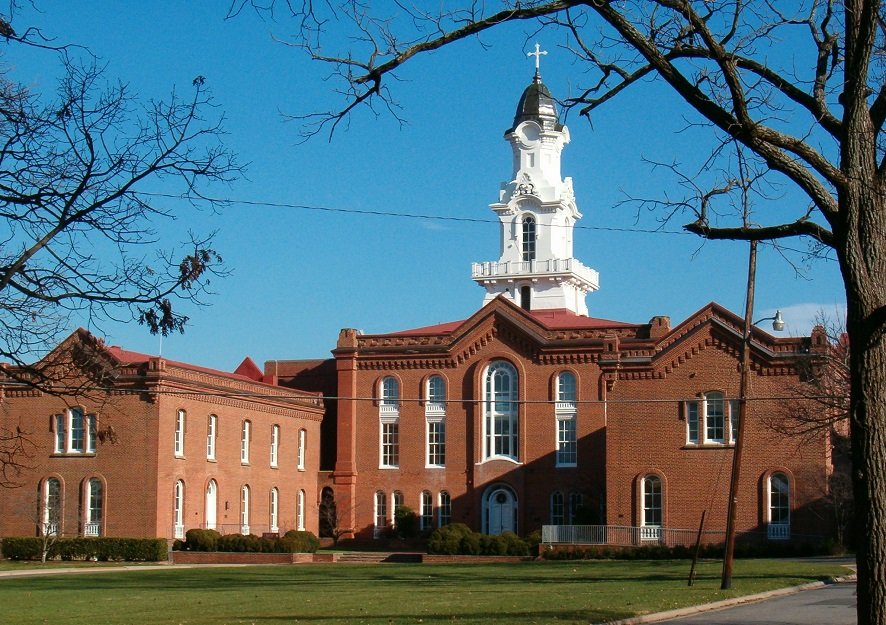 The Virginia Theological Seminary (VTS) has started disbursing cash to descendants of Black people who were forced to work at the institution during slavery as well as the Jim Crow era. This is one of the first times an institution is sending out cash payments as reparations.

According to The New York Times, hundreds of Black people – including gardeners, cooks, janitors, dishwashers and laundry workers – were made to work at the seminary either without pay or having to make do with meager remuneration. The seminary began doling out the reparation payments to some of the beneficiaries in February.

“When white institutions have to face up with the sins of their past, we’ll do everything we can to prevaricate, and we’ll especially prevaricate if it’s going to have some sort of financial implication,” Rev. Ian S. Markham, the president and dean of the seminary, said. “We wanted to make sure that we both not just say and articulate and speak what’s right, but also take some action — and we were committed to that from the outset.”

For this year, the beneficiaries will be receiving check payments of around $2,100. They’ll receive these payments annually and the monies will be coming from a $1.7 million endowment fund the seminary has set aside. The fund is also expected to rise as the seminary’s overall endowment fund increases. The seminary has so far paid 15 beneficiaries but the number could potentially increase as genealogists scrutinize records to locate descendants who are alive.

In September 2019, Face2Face Africa reported that the seminary was setting aside $1.7 million as an endowment fund for slavery reparations. Established in 1823, the institution was founded by slave owners, including Francis Scott Key, a staunch anti-abolitionist and writer of the national anthem. And besides being built with the help of and also periodically relying on slave labor, VTS was also segregated after slavery had been abolished. The school eventually opened its doors to Black students in 1951.