What was the result of Miriam Makeba and Stokely’s marriage?

What was the result of Miriam Makeba and Stokely’s… 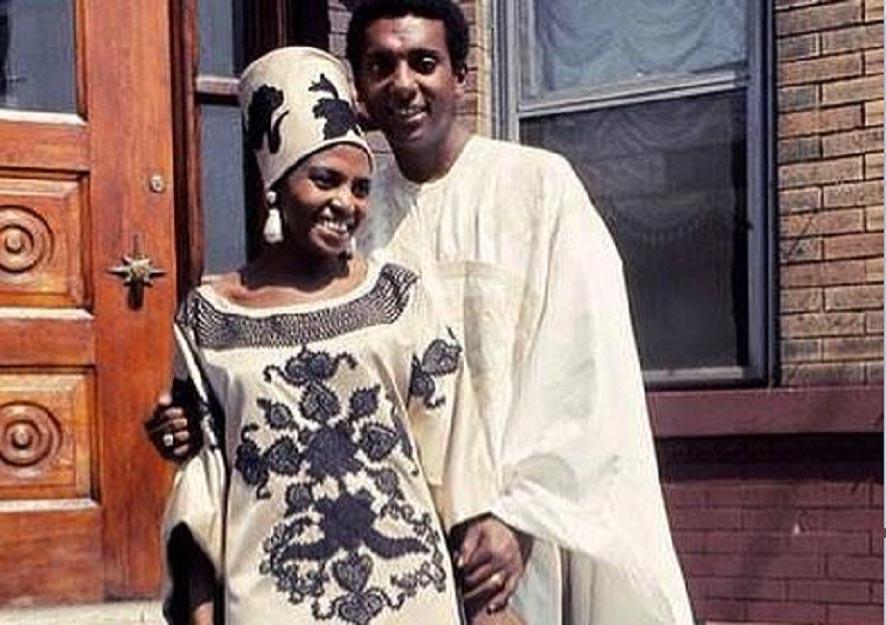 Miriam Makeba derived her musical inspiration from her family. After suffering from cervical cancer and an abusive marriage when she was 17, the South African music icon started her professional musical career with the Cuban Brothers, a South African all-male close harmony group.

At 21, she joined the jazz group, the Manhattan Brothers, as the only woman and they sang South African songs and a mix of popular African-American ones. She recorded her first hit, “Laku Tshoni Ilanga” with the group in 1953, which shot her into the limelight.

Born Zenzile Miriam Makeba in 1932, Makeba, popularly known as Mama Africa, would become one of the first African musicians to gain worldwide recognition, but not without some challenges. In 1956 when she joined a new all-woman group called the “Skylarks”, they sang a blend of jazz and traditional South African melodies. However, she received no royalties for her work until 1956 when Gallotone Records released Makeba’s first solo success, “Lovely Eyes”. This record became the first from South Africa to chart on the United States Billboard Top 100.

Makeba later moved to New York, making her U.S. music debut in November 1959 on The Steve Allen Show in Los Angeles. Her career flourished in the U.S. with the support of Harry Belafonte, who had become her mentor, helping her with her first solo recordings including the hit song “Pata Pata” which was released many years later, and a version of the traditional Xhosa song “Qongqothwane”, which she had first performed with the Skylarks.

In the U.S., Makeba recorded dozens of records and signed to record label RCA Victor. But back home in South Africa, her passport had been canceled and her mother and other family members had been killed in the Sharpeville massacre. She learned that her passport had been revoked after trying to return to South Africa for her mother’s funeral. As she grew worried about the lives of her family members in South Africa amid apartheid, she began campaigning against the South African apartheid regime at the peak of America’s civil rights movement.

Meanwhile, Makeba’s popularity continued to grow in the U.S. Both Black and White Americans loved her music. While going on tours and receiving a Grammy award, she also performed for the American president John F Kennedy’s birthday party in Madison Square Garden.

But after finding success throughout much of the 1960s, Makeba’s “career and public image shifted” after her 1968 marriage to Black Panther Party leader Stokely Carmichael. Iconic Trinidadian-American Civil Rights Activist Carmichael was not only a Panther member but also a leader of the Student Nonviolent Coordinating Committee (SNCC) and a pioneer in the Black Power Movement who fought tirelessly to promote the cause of Black people.

For getting married to Carmichael, Makeba’s record deals and tours in the U.S. were canceled. Reports said she was made a ‘person of interest’ by the United States CIA and FBI. As one account put it: “Once Makeba became associated with Carmichael and his reputation as an extremist, the American public, media, and music industry changed their approach to Makeba as an individual and as an artist throughout the late 1960s and 1970s. Ultimately, this union caused American audiences to turn on her and her music.”

In the end, Makeba and Carmichael were barred from returning to the U.S. after they went vacationing abroad. The two lovebirds were compelled to move to Guinea. Makeba would remain in Guinea for the next 15 years although her marriage with Carmichael ended in 1978.

Carmichael would become Guinea’s President Sékou Touré’s advisor and in the year he separated with Makeba, he chose to change his name to Kwame Ture in honor of African leaders Kwame Nkrumah and Ahmed Sékou Touré. Makeba went on to perform across many African countries, mostly at independence celebrations.

After 31 years in exile, she returned home to South Africa following the collapse of the apartheid regime. She continued touring until the year 2008 when she suffered a heart attack after a concert in Italy. She was taken to the hospital, where doctors were unable to revive her. She died at age 76.

Nnamdi Kanu: Nigeria to try Biafra separatist leading secession efforts
From National Guard, she built a career and two side hustles that pay $158k a year – here’s how