WHO setting up hub to make COVID-19 vaccines in… 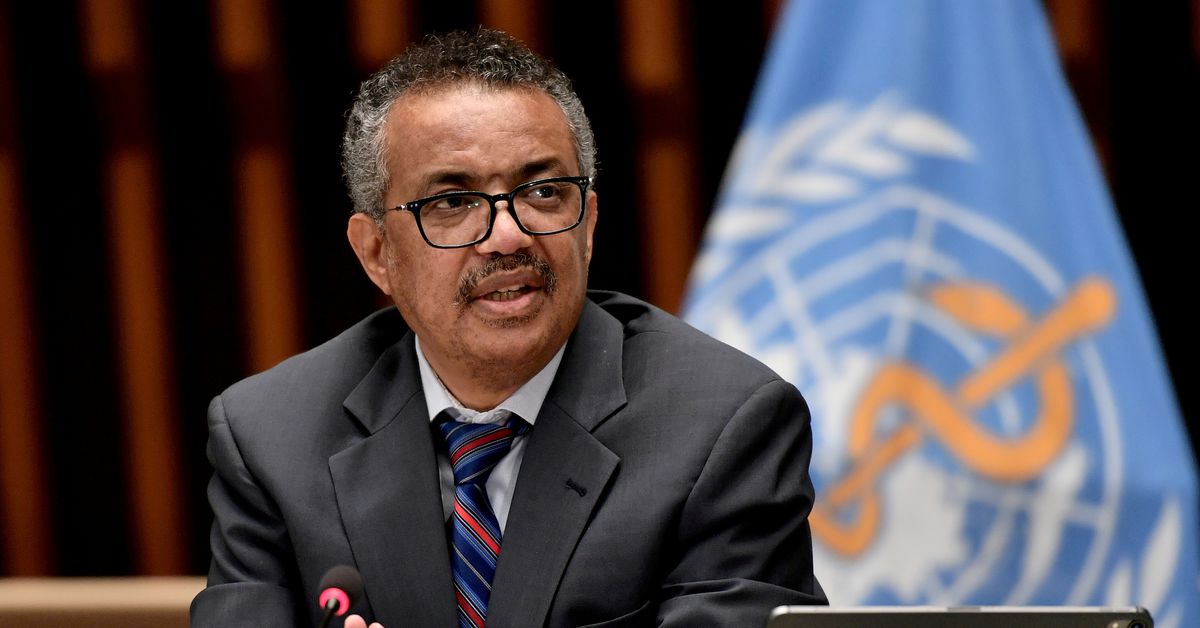 GENEVA, June 21 (Reuters) – The WHO is setting up a hub in South Africa to give companies from poor and middle-income countries the know-how and licenses to produce COVID-19 vaccines, in what President Cyril Ramaphosa called an historic step to spread lifesaving technology.

The “tech transfer hub” could make it possible for African companies to begin manufacturing mRNA vaccines – the advanced technology now used in shots from Pfizer and Moderna – in as little as 9-12 months, the World Health Organization said.

It announced two companies had signed up so far, and said it was in talks with Pfizer and Moderna about participating.

“Through this initiative we will change the narrative of an Africa that is a centre of disease and poor development,” said Ramaphosa, speaking by video link at the WHO press conference where the programme was launched.

The WHO has long been calling for rich countries to share vaccine technology. The initiative to help African countries produce vaccines is especially urgent at a time when cases and deaths on the continent have increased by almost 40% over the past week.

“Today I am delighted to announce that WHO is in discussions with a consortium of companies and institutions to establish a technology transfer hub in South Africa,” WHO director-general Tedros Adhanom Ghebreyesus told a news conference.

In a statement, the WHO described the hub as a training facility, “where the technology is established at industrial scale and clinical development performed. Interested manufacturers from low- and middle-income countries can receive training and any necessary licenses to the technology.”

WHO chief scientist Soumya Swaminathan said the WHO was in negotiations with Pfizer(PFE.N)and Moderna , which have both produced vaccines widely used in rich countries using new mRNA technology, which sends instructions into the body to make proteins that trigger an immune response.

“We could even expect to see within 9 to 12 months vaccines being produced in Africa, in South Africa,” Swaminathan said.

Reporting by Emma Farge in Geneva and Matthias Blamont in Paris; writing by Stephanie Nebehay

World Bank and African Union Team Up to Support Rapid Vaccination for Up to 400 million People in Africa – World Bank Group
Do you know that the first Black Africans to compete in the Olympics were Tswana tribesmen in 1904?