After a brush with deportation, this Tanzanian-born man now trains famous footballers in UK

After a brush with deportation, this Tanzanian-born man now… 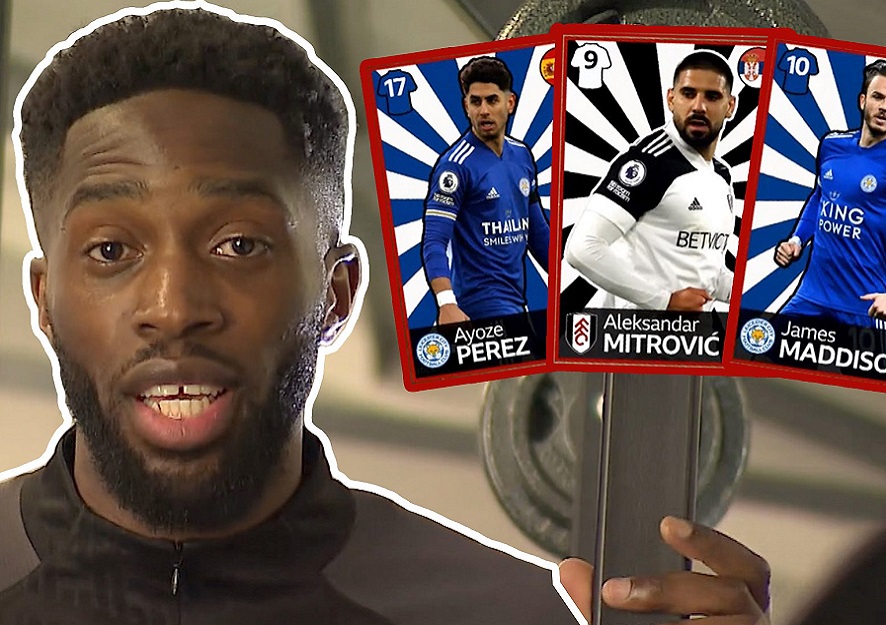 Sev Mokake, originally from Dar es Salaam, Tanzania, was just three when he and his family moved to Norwich. At nine years old, he lost his dad. Two years later, he and his family were told they were facing deportation due to a filing error on a student visa.

At the time, Mokake’s mom, Scholastica, was getting ready to begin a Ph.D. Having lost her husband, she had been raising Mokake and his elder brother, Gabriel Mokake, single-handedly. During the day, she studied for her Master’s degree at the University of East Anglia, and at night, she worked a cleaning job to support the family. Gabriel was also hoping to start a career in acting after having been accepted to Guildford School of Acting, one of the leading drama schools in the UK.

But some weeks after Scholastica’s graduation, the family were almost sent back to Tanzania due to visa issues. They had 10 days to leave the country. The local community however stepped in by campaigning for their right to stay. Members of the community lobbied parliament and raise money for legal costs, according to the Eastern Daily Press. Soon, Mokake and his family won the right to remain in the UK.

“Through this, I’ve had loads of communities and people rally behind us which signed petitions to help us stay in the United Kingdom. With a great mother, I pushed on to do things that I wanted to achieve,” Mokake told BBC.

His mother has since completed her Ph.D. and is now a church leader and social worker. His brother Gabriel also took on a leading role in the award-winning musical Hamilton. Mokake was at Peterborough United but did not get a scholarship. And since he has always been into sports and football, he said he just wanted to stay fit and active. He qualified as a personal trainer and recently opened his own gym, BAS Training.

As a personal trainer, his first-ever clients were the Murphy twins, who were Norwich City footballers. He has since trained other famous footballers such as James Maddison, Ayoze Perez, Britt Assombalonga, Aleksander Mitrovic, Ben Godfrey, Max Aarons as well as loads of different Premier League to Championship footballers, he said.

“I try to create a positive environment for them to train in and, obviously, improve as players,” Mokake told BBC. “Also, I go quite into detail into things that they are good at and need improving at. And through this then I can tailor their sessions, obviously, to game-realistic situations which, when they get out on the pitch, they can use this to their advantage.”

The Tanzanian-born personal trainer said his motivation has been his background and his story. “With hard work and being positive… opportunities can open for you,” he said.