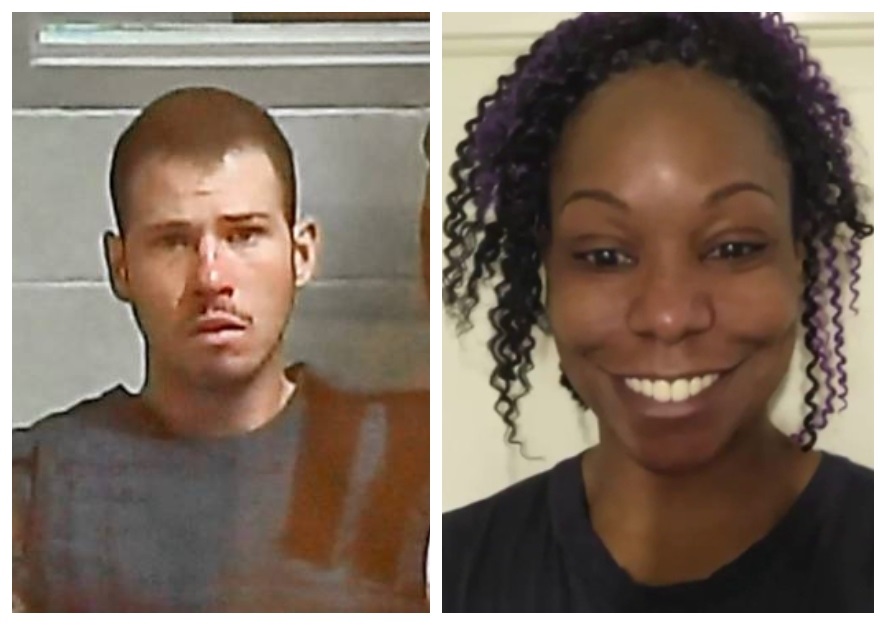 A 26-year-old U.S. Army Ranger accused of brutally beating to death a Black female security guard who tried preventing him from entering a building while he was drunk was charged by prosecutors on Friday. The incident occurred in Tacoma, Washington.

Smith was found bleeding and unconscious in the building’s lobby by a colleague worker when he reported to work on July 18. Paramedics were called to render aid to the victim but she succumbed to her injuries at the scene.

“Detectives who later examined the victim reported that the victim was unrecognizable due to the severity of the injuries that were inflicted on her,” prosecutors stated in the charging papers.

During Friday’s arraignment, Deputy prosecutor Lisa Wagner told the court Byrne’s fatal attack was filled with “absolute rage”, adding that it was yet to be established if Smith was randomly assaulted or she was targeted.

Per the charging papers, Byrne was hanging out and drinking with friends when he got into a fight at a bar in downtown Tacoma. He was punched in the face during the altercation. And following that incident, he headed towards the building Smith was working at.

Smith, who had come out of the building to have a conversation with a homeless woman she saw washing at a fountain in front of the building, came into contact with Byrne after she went back into the establishment. Byrne was heading towards the building’s entrance and Smith made a gesture to him to leave. Byrne, however, did not. And when Smith opened the front door, Byrne forced his way in. In an attempt to stop him, Smith held on to Byrne’s shirt but the accused proceeded to assault her. The charging papers state that Byrne brutally beat Smith between 8 to 10 minutes, The News Tribune reported.

“During that time the defendant repeatedly punched the victim with his fists, and he grabbed her by her braid and ‘dragged her around like a rag doll,’” the charging papers stated. Besides the victim being punched in the face, Byrne allegedly used Smith’s keys to stab her face and also attempted gouging her eyes with it. The accused also turned Smith over and attempted choking her. Even after Smith grew weaker, Byrne did not stop choking her, records stated. And at some point during the attack, Smith tried escaping into an elevator but to no avail.

“During the defendant’s lengthy attack on the victim, she repeatedly tried to fight back, and she tried to get away, but the defendant grabbed her each time and prevented her from fleeing,” records stated. “He repeatedly overpowered her, assaulted her, and threw her around by her hair braid.”

Byrne went into other parts of the building after Smith became unconscious and destroyed a number of things. Camera footage later showed him passed out. He was, however, later seen leaving the building after he regained consciousness.

In the aftermath of the incident, authorities said Byrne told a stranger someone had stabbed him but medical officials did not see any wound of such nature when he was examined. And when he was receiving treatment at the hospital, he claimed he had also been sexually assaulted though he did not allow medical officials to examine him.

Byrne was arrested in connection with Smith’s murder after he was discharged from the hospital on July 19. During questioning, he told investigators he did not recall attacking Smith, adding that he only remembered being at a bar drinking and then waking up in a hospital, The News Tribune reported.

Byrne is set to be discharged from the military.