Benjamin Odeje, England’s first Black footballer who had to wait for 42 years to be recognized

Benjamin Odeje, England’s first Black footballer who had to… 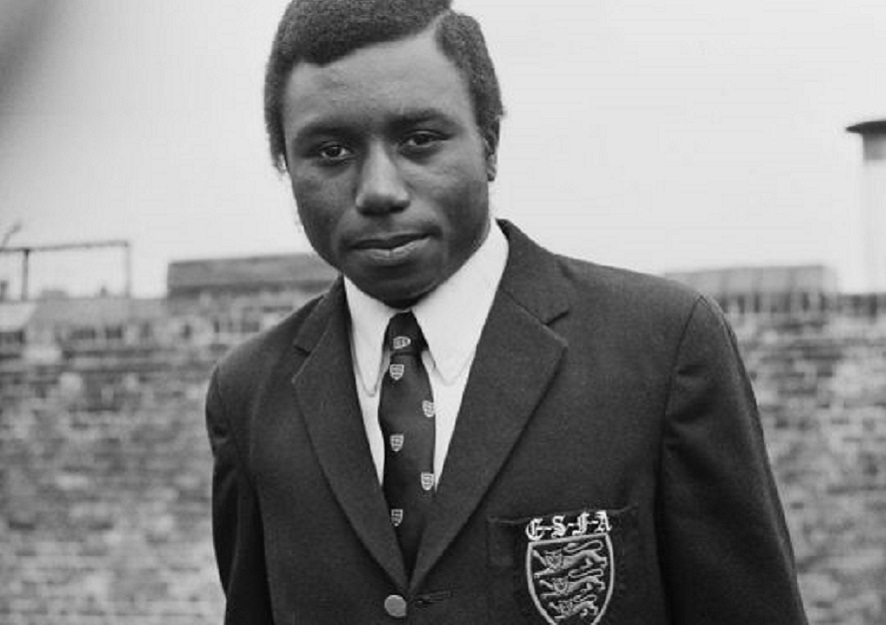 When Benjamin Odeje was called up by England schoolboys and made his debut against Northern Ireland in 1971, he didn’t know he was writing football history. A young schoolboy from south-east London born in Nigeria, Odeje on March 6, 1971, helped England to a 1-0 win in front of a Wembley crowd of 70,000 fans.

“I remember standing in the tunnel, and the band was still playing,” he recalled in an interview with BBC. “My knees were knocking and if you’d given me the choice to forget it I probably would have, I was so nervous.”

After helping the Three Lions secure a win, Odeje went on to play for England for some time but he was soon forgotten. History books recognized Laurie Cunningham, the West Bromwich Albion man who appeared for the Under 21s in 1977, as England’s first black footballer at any level. Then came Viv Anderson, who became the first to win a senior cap. But all these were achieved years after Odeje made his historic appearance for England.

Sadly, the Nigerian-born man had to fight for decades to be recognized as the first Black footballer for England at any level.

Raised in Charlton, Odeje’s natural talent for goal scoring cannot be overlooked as he scored 400 goals in three seasons at schoolboy level. He scored for South East London School, Blackheath District and London Schoolboys where his coach was Roy Hodgson. For his scoring record, he was dubbed the ‘Boy Pele’ by the English media.

Odeje would beat all the odds to earn a call up to the England schoolboys team and then went on to make history during his game against Northern Ireland, six years before either Cunningham or Anderson became stars. “It was something I can’t describe now. No words can describe how I felt apart from being extremely happy,” Odeje said of his feat.

“The mere fact that I didn’t realize I was making history; all I wanted as a player was to play football.”

Despite the achievement, Odeje was immediately dropped by England schoolboys without explanation. One of his coaches resigned in protest. Odeje was later reinstated to the side, and he went on to make five England appearances in total, however, his footballing career did not continue as many had expected. He mostly spent his career at London non-league clubs including Hendon, Dulwich Hamlet and Clapton before taking up a coaching role at QPR and going on to become a PE teacher.

Then there was the fact that he had to wait for his recognition. His children were mocked and called liars at school whenever they mentioned the fact that their dad was England’s first Black footballer. “They actually wanted to stop going to school because they were labeled as the girls who wanted to claim fame,” Odeje said.

“But we can confirm Benjamin Odeje was the first black player to represent England at any level.”

That BBC interview was all Odeje and his family had waited to hear. His children could now “proudly go to school with their heads held up high because they realized their father was the first,” Odeje recounted.

Still, the Nigerian-born player can never forget the racist abuse he suffered. He said bananas were regularly thrown at him and got racist comments from his own teammates and managers if he did not perform well.

Today, Odeje, who has worked in coaching for over 25 years, runs a soccer school in Queens Park, North West London for children.

One parent, John Palmer, told BBC London: “It is only right and proper that he gets his correct recognition.

“He was the first – and here he is still enjoying the game.”

Netflix fires three executives for criticizing Bozoma Saint John, other bosses on Slack: report
How a Black teen was barred from a skating rink after facial recognition camera misidentified her