Caribbean nations lose up to $4.2bn a year due to anti-LGBTQ+ laws – study sparks concern

Caribbean nations lose up to $4.2bn a year due… 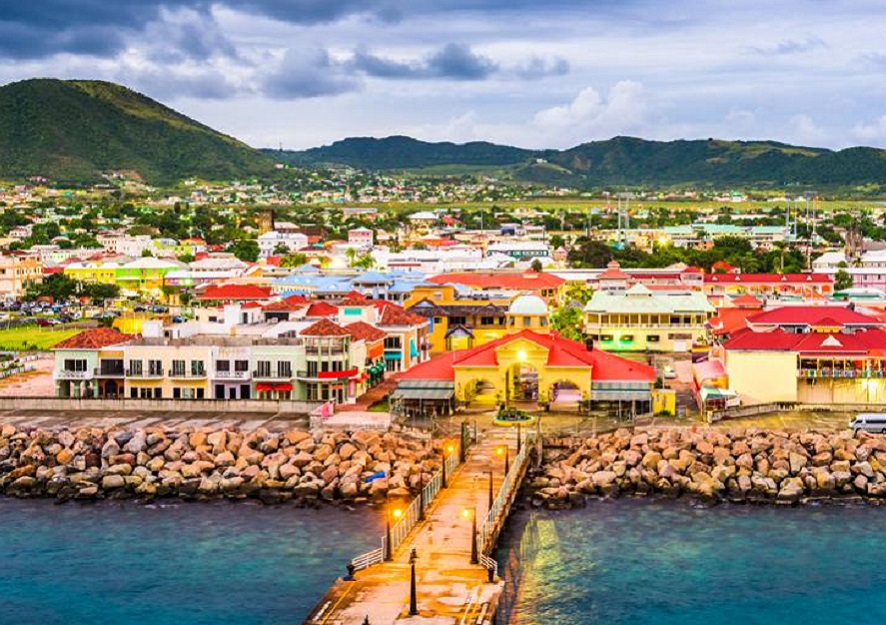 English-speaking Caribbean nations lose up to $4.2 billion a year in revenue, which is about 5.7% of GDP, due to anti-LGBTQ+ laws, according to a new report.

The report put together by Virgin Atlantic and Open for Business (OFB), a coalition of companies advocating for LGBTQ equity, noted that the region’s tourism sector loses close to $689 million – about 0.93% of its GDP.

The report, titled The Economic Case for LGBT+ Inclusion in the Caribbean, is regarded as the largest survey of LGBTQ+ people in the Caribbean and those living in the diaspora. OFB surveyed LGBTQ people living in the 12 countries in the English-speaking Caribbean — Antigua and Barbuda, the Bahamas, Barbados, Belize, Dominica, Grenada, Guyana, Jamaica, St. Kitts and Nevis, St. Lucia, St. Vincent and the Grenadines, and Trinidad and Tobago — and the diaspora from those nations

The study noted that potential LGBTQ+ and straight tourists said they avoided the Caribbean nations under study because of their negative attitude towards LGBT+ people.

It found that systemic discrimination and stigma against LGBTQ people leads to “occupational segregation” and keeps them out of the formal sector. As a result, the study found that LGBTQ people are pushed into the informal labor sector where they make less money and contribute less to the economy.

The Caribbean nations are said to have the most discriminatory laws against the LGBTQ community in the world. Of the 12 Caribbean English-speaking nations, nine of them have a law criminalizing same-sex marriage. These discriminatory laws have affected the region’s economic outlook, particularly on tourism, productivity, the competitiveness of workers and businesses, as a result of violence and social stigma against LGBTQ+ people, the report noted.

According to Virgin Atlantic that co-sponsored the study, this shows the challenges that LGBT+ people in the Caribbean confront daily are “stark”. “State-sponsored homophobia and transphobia are prevalent, as is significant social stigma.

Virgin Atlantic’s Chief Commercial Officer, Juha Jarvinen, said: “We are proud to work with Open for Business on this incredibly powerful piece of research. The Caribbean is – understandably – one of the biggest leisure destinations we fly to and one of the most popular holiday destinations in the world. But, sadly it is also one of the least inclusive. Tourism plays a vital role in the economies of many Caribbean countries, which have felt a particularly harsh impact from the global slowdown of travel caused by Covid-19.

“To support the region’s economic recovery in the future, it is essential for destinations to attract the widest possible demographic of travelers, including those who identify as LGBTQ+ and allies of the community.”