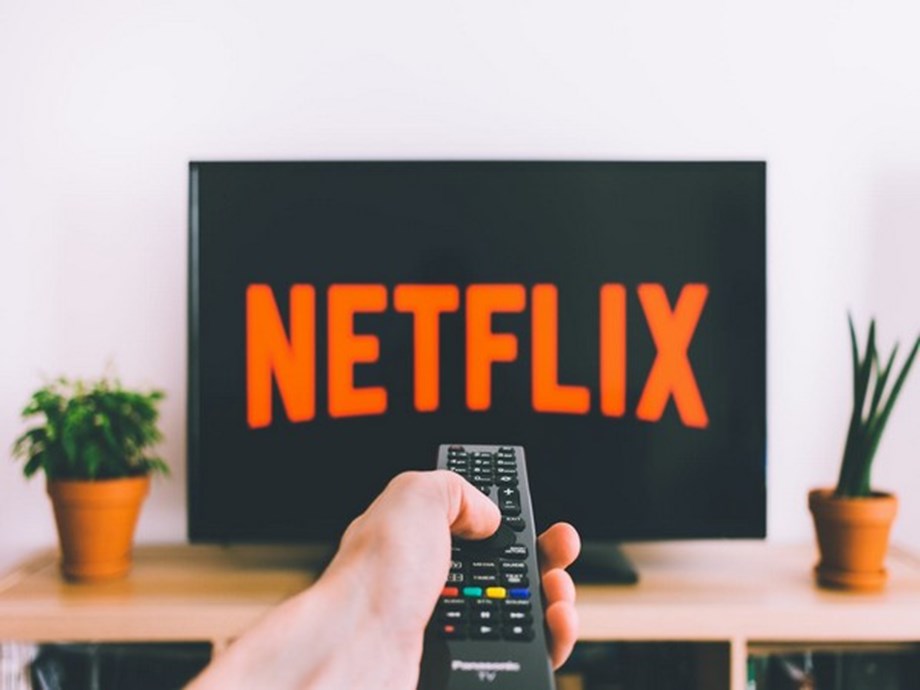 Amanda Knox criticizes ‘Stillwater’ film for profiting off her story

Amanda Knox, the American woman who was tried and acquitted of murder in Italy more than a decade ago, has hit out at a Hollywood movie that she said seeks to profit off her name without her consent. Knox, who spent four years in jail in Perugia, Italy, before being acquitted of the 2007 murder of her roommate, expressed her frustration as “Stillwater” opened in U.S. movie theaters this week.

Broadway audiences will need masks and proof of vaccination when shows reopen in the fall, an industry association said on Friday, while the Metropolitan Opera plans to bar children under 12, who are ineligible to be inoculated against coronavirus. All of New York’s 41 Broadway theaters are mandating documentation of full vaccination before allowing indoor entry to patrons, performers, backstage crew and theater staff for all shows, the Broadway League said in a statement. Masks are required for audience members.

Bob Dylan and Universal Music escaped claims on Friday brought by the estate of songwriter and theater director Jacques Levy — who co-wrote the majority of songs on Dylan’s 1976 album “Desire” — seeking a share of Dylan’s $300-million sale of his songwriting catalog to UMG late last year. New York State Judge Barry Ostrager ruled that Dylan and Levy’s contract didn’t entitle Levy’s estate to any proceeds from the sale of Dylan’s copyrights because the contract only granted him specific royalties from the songs.

One of Hollywood’s biggest talent agencies on Friday hit out at the Disney movie studio in an escalating public dispute over claims by Scarlett Johansson that she had lost money over the release of her “Black Widow” movie. Bryan Lourd, co-chairman of the Creative Arts Agency (CAA), accused Disney in a statement of attacking the actress’s character and of revealing her $20 million salary for the superhero movie “in an attempt to weaponize her success as an artist and a businesswoman.”

Screen actor Bob Odenkirk, best known as the sardonic, morally conflicted criminal defense lawyer on television’s “Better Call Saul,” said on Friday he was recovering from a mild heart attack after collapsing on the set of his show earlier this week. Odenkirk, 58, fell ill in New Mexico on Tuesday during production of the sixth and final season his darkly humorous AMC cable network series, and was taken to a hospital in Albuquerque for treatment.