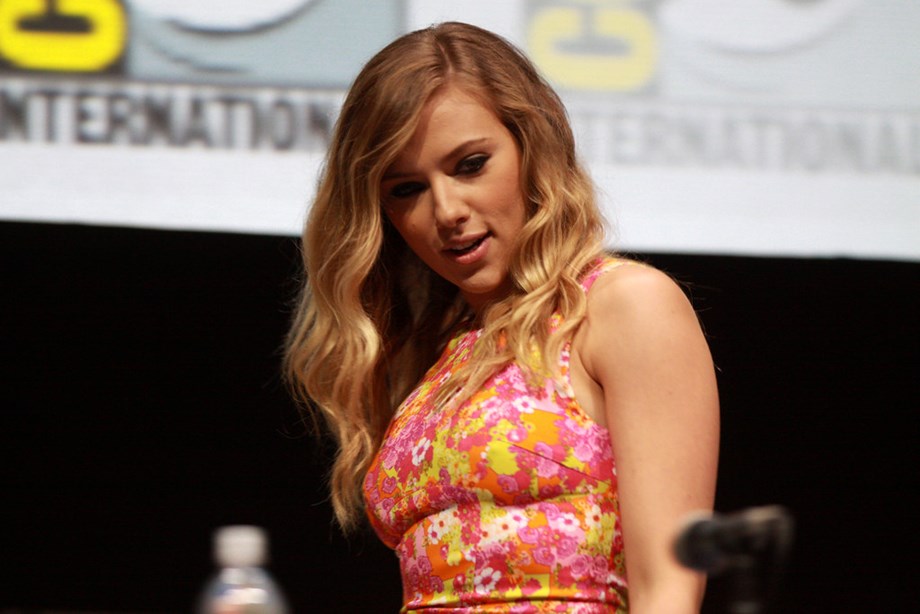 A U.S. judge on Thursday found Cuba Gooding Jr liable in a civil lawsuit by a woman who accused the Oscar-winning actor of raping her twice in a Manhattan hotel room in 2013, after Gooding failed to respond to the accusations in court. U.S. District Judge Paul Crotty in Manhattan granted a default judgment on Gooding’s liability to the plaintiff, known as Jane Doe, without addressing the merits of her accusations.

Scarlett Johansson, star of the Marvel superhero movie “Black Widow,” sued the Walt Disney Co on Thursday, alleging that the company breached her contract when it offered the movie on streaming at the same time it played in theaters. Disney said there was “no merit” to the lawsuit, saying it had complied with her contract. It added in a statement that the release of the movie on its streaming platform had “significantly enhanced her (Johansson’s) ability to earn additional compensation on top of the $20 million she has received to date.”

Singer Elton John has condemned American rapper DaBaby for comments he made at a concert about people living with HIV, saying such statements fuel “stigma and discrimination”. DaBaby has drawn widespread criticism for telling the audience at a weekend gig in Miami to “put your cell phone light up” except for those who were HIV-positive, “(had) any of them deadly sexually transmitted diseases that’ll make you die in two or three weeks,” or gay men who performed sex acts in car parks.

Jodie Whittaker to leave sci-fi series ‘Dr Who’ in 2022

Jodie Whittaker, the first woman to take on the lead role in sci-fi series “Doctor Who”, will be leaving the television show next year, Britain’s BBC said on Thursday. The British actress has portrayed The Doctor – a shape-shifting alien Time Lord played by men since the show first appeared on British television screens in 1963 – since 2017.

A Spanish judge has seen “sufficient evidence” for Colombian singer Shakira to face trial for tax fraud, a court document released on Thursday said. Judge Marco Jesus Juberias has wrapped up a pre-trial investigation of allegations by prosecutors that the singer failed to pay up to 14.5 million euros ($17.2 million) in tax on income earned between 2012 and 2014. It is a preliminary step before a trial is set.