Get to know Valerie Daniels-Carter, the sole Black female owner of the Milwaukee Bucks

Get to know Valerie Daniels-Carter, the sole Black female… 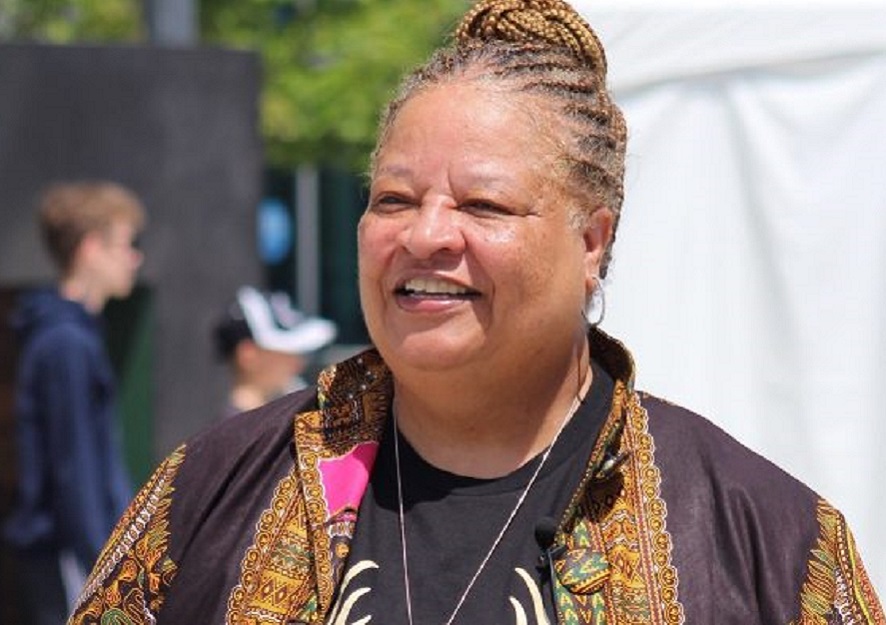 Valerie Daniels-Carter is an African-American entrepreneur and the sole Black female owner of the Milwaukee Bucks. She is one of the only three Black female minority owners in the NBA. The others are actress Jada Pinkett Smith (Philadelphia 76ers) and BET co-founder Sheila Johnson (Washington Wizards).

“There are couples that own the Bucks. I’m the only African-American female that’s single that I know of that owns the Bucks,” she told TMJ4.

Growing up in the northside of Milwaukee, sports has always been a part of her life. Her interest in NBA peaked when the Bucks drafted a 7-footer out of UCLA named Lew Alcindor (now Kareem Abdul-Jabbar) who subsequently led the team to its first NBA championship in 1971.

“I was in high school, and it was an electrifying time in the city,” she told The Undefeated. “I think everybody was celebrating the fact that Milwaukee had won a championship and they were elated. I was excited.”

Also, while in high school and college (Lincoln University, an HBCU), Daniels-Carter played basketball and was even drafted by the Milwaukee Does for the short-lived Women’s Professional Basketball League. What is more, in 2011, the Black entrepreneur was selected to the board of directors for the Green Bay Packers.

Daniels-Carter, who is also the founder of V&J Holding Companies in Milwaukee, developed an interest in sports at a young age. “I played high school ball. I played college ball. My brothers, which I had six of, always challenged us to be engaged in sports and things of that nature. I played tennis in college, in high school. So I’ve always been engaged in some form of sports. I love sports. I think it’s probably one of the greatest outlets an individual can have if they’re not professionally doing it.”

The Milwaukee native’s first attempt to be a part-owner of the Bucks did not go as planned. She was part of a group led by Michael Jordan who made an offer to buy the Bucks from then-team owner Herb Kohl in 2003. The deal failed to materialize and Jordan joined the then-Charlotte Bobcats ownership group.

After a decade of waiting, her dream of joining the Bucks materialized. She was part of four Black business executives who purchased a minority stake in the Bucks using the investment vehicle Partners for Community Impact.

Last Tuesday, the Milwaukee Bucks claimed their first NBA title for 50 years with a win over the Phoenix Suns. The Bucks won by 105-98, with the star of the night, Giannis Antetokounmpo, scoring 50 points. According to the BBC, they are the only fifth team to win the best-of-seven finals series after losing their first two matches.